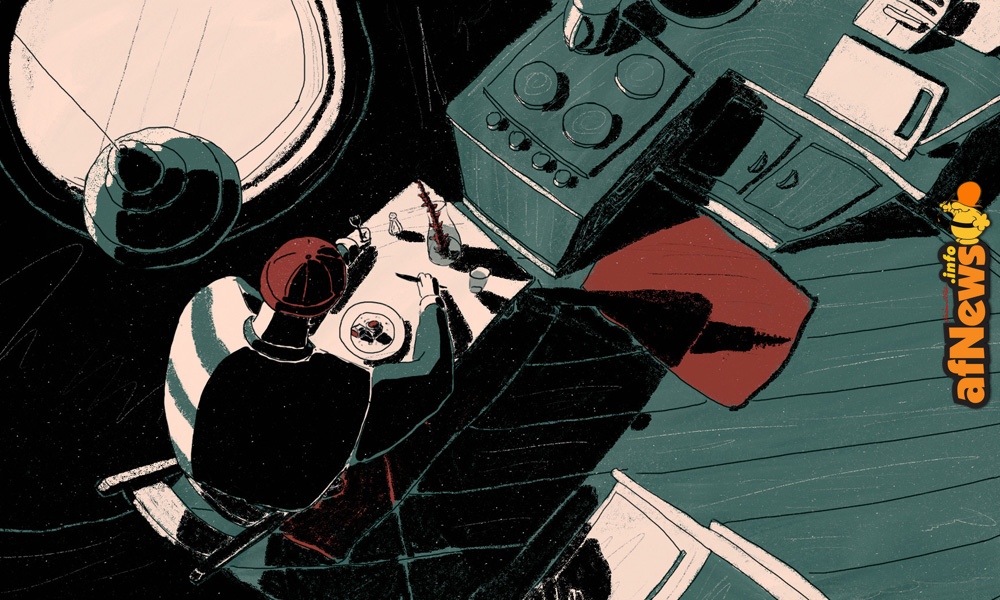 SPAIN WILL GATHER THE IBERO-AMERICAN CINEMATOGRAPHIC AUTHORITIES AT THE 3RD QUIRINO AWARDS IN TENERIFE
* On February 18th, the finalists of the Quirino Awards, to be delivered in Tenerife this year with the presence of the Ibero-American authorities, will be announced.
* The Quirino Awards Co-Production Forum has played a key role in adapting the Ibermedia Program to animation production.

* In its last call, Ibermedia allocated $342,854 for the development and co-production of 12 animation projects

The third edition of the Ibero-American Animation Quirino Awards will host in Tenerife, among its activities, the 38th Ordinary Meeting of the Audiovisual and Cinematographic Authorities of Ibero-American Conference (CAACI) and the 16th Extraordinary Meeting of the Intergovernmental Ibermedia Council. The Institute of Cinematography and Audiovisual Arts (ICAA) of the Ministry of Culture and Sports, as the host cinematographic authority and as a country that holds the Presidency of the Ibermedia program, will be in charge of organizing these meetings. This way, at the main meeting point of Ibero-American animation, the cinematographic authorities confirm their interest in promoting the production, distribution and circulation of animation works in the 23 countries integrated in this region. Both meetings will take place on the island of Tenerife on April 15th, 16th and 17th, also coinciding with the celebration of the third Ibero-American Co-Production and Business Forum, whose mission is to support the creation of networks and promote the circulation of works on both sides of the ocean.

Ibermedia’s relationship with the Quirino Awards and Ibero-American animation has as background the work table held in 2018 in Santa Cruz de Tenerife with the aim of enhancing the presence of animation projects – both feature films and series – in the Program. In that meeting, which was attended by delegates of the main associations and animation guilds throughout Ibero-America and representatives of the Technical and Executive Secretariat of the Program, a series of proposals aimed at adapting and opening the bases of Ibermedia in order to gather a  greater amount of animated film and television projects in the calls for development and co-production of the fund. In 2019, the conversations continued in the second edition of the Forum, where new advances were made in the modification of the Ibermedia bases.

As a result of these meetings, those responsible for Ibermedia agreed to reserve 200 thousand dollars for the development of animated films, in addition to giving greater weight to the animation in the co-production aid granted by the Program each year. In its last call, Ibermedia allocated $342,854 for the development and production of 12 animation projects, representing a growth of 1500% compared to 2018.

CAACI was created in November 1989 and is an international organization of the Ibero-American regional scope that seeks to contribute to the development of cinematography within the audiovisual space of Ibero-American countries, in accordance with the principles of cooperation and complementation and through an equitable participation in the regional film activity based on integration.

Meeting point of the sector
In addition to participating in these meetings, the institutional representatives of CAACI will participate in a work table together with the professionals present at the 3rd Ibero-American Co-production and Business Forum on where they can take the pulse of the sector and get to know the main demands of animation producers from all of Ibero-America. They will also participate in the awards ceremony, which will take place on Saturday 18th in Santa Cruz de Tenerife, which recognizes the best of Ibero-American animation of the last year in nine categories. The finalists of each category will be announced at Casa de América de Madrid on Tuesday, February 18th.

Created in 2018, the Quirino Awards have quickly become a reference platform for the promotion of animation in Latin America, Portugal, Andorra and Spain. With the aim of promoting the production and circulation of works, the Quirinos created the Ibero-American Co-production and Business Forum, a space for professionals in the sector that in its second edition convened 300 professionals from 20 countries, who participated in more than 630 B2B meetings.

The Quirino Forum has also presented the Quirino White Paper Book of Ibero-American Animation, an initiative of the Quirino Awards in collaboration with ICEX, Diboos, Egeda, Crea SGR, Safe Creative, Tenerife Film Commission, La Liga, Welaw and LatAm cinema and film associations and institutes throughout Ibero-America. This digital publication offers a comprehensive radiography of the animation sector in the 23 countries that comprise the region, as well as including different chapters to analyze the situation of women directors in Ibero-American animation (“Women directors in Ibero-American animation: the future will be feminist or will not be ”), the training offer (“Training: the foundations of regional animation of the future”) and the legal aspects of Ibero-American co-productions, among other topics.

About the Quirino Awards
The awards are named after the creator of the first animated feature film in history, the Italian-Argentine Quirino Cristiani, who in 1917 directed “The Apostle”; an Argentine production in which 58,000 drawings made by hand and shot in 35 mm. were used, in addition to several models representing public buildings and the streets of the city of Buenos Aires.