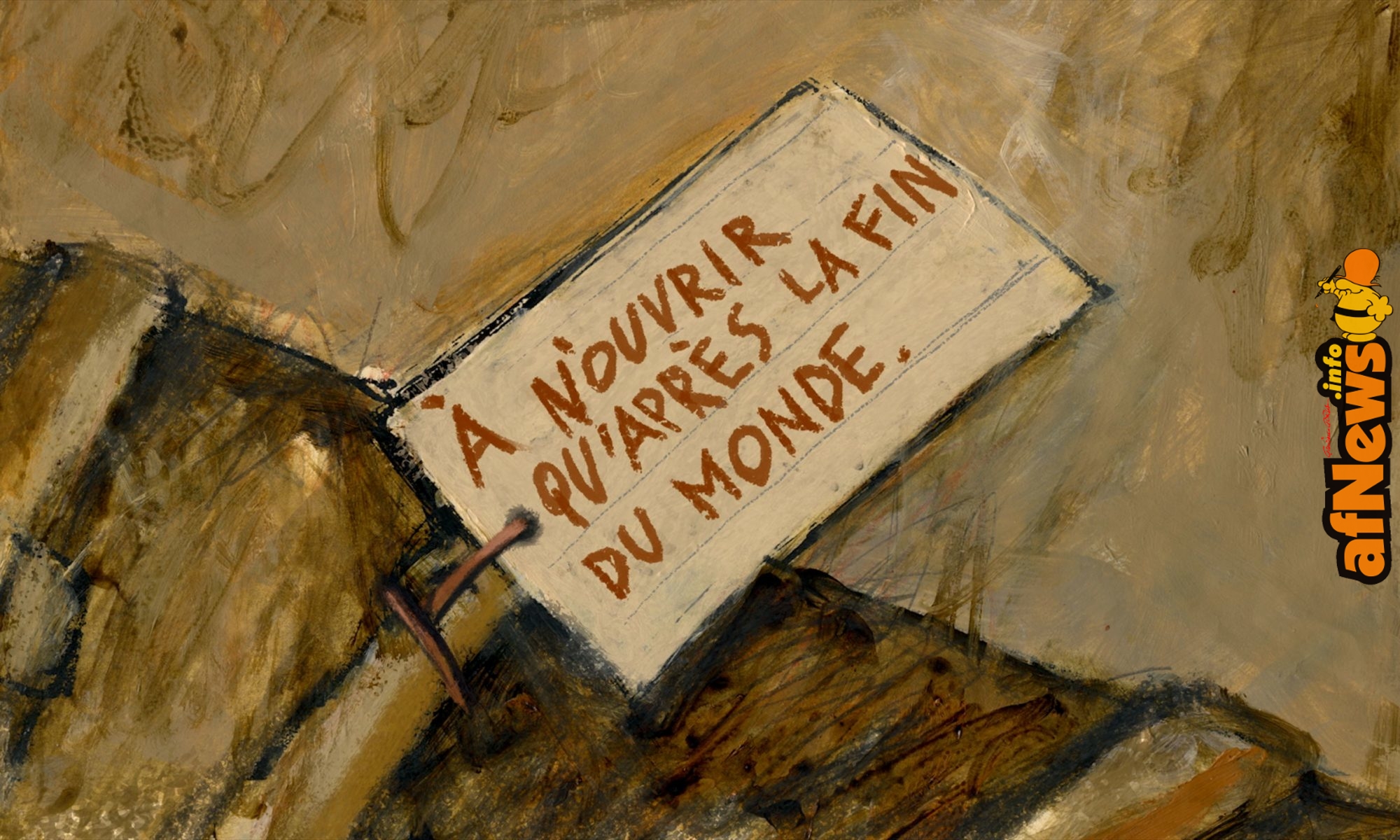 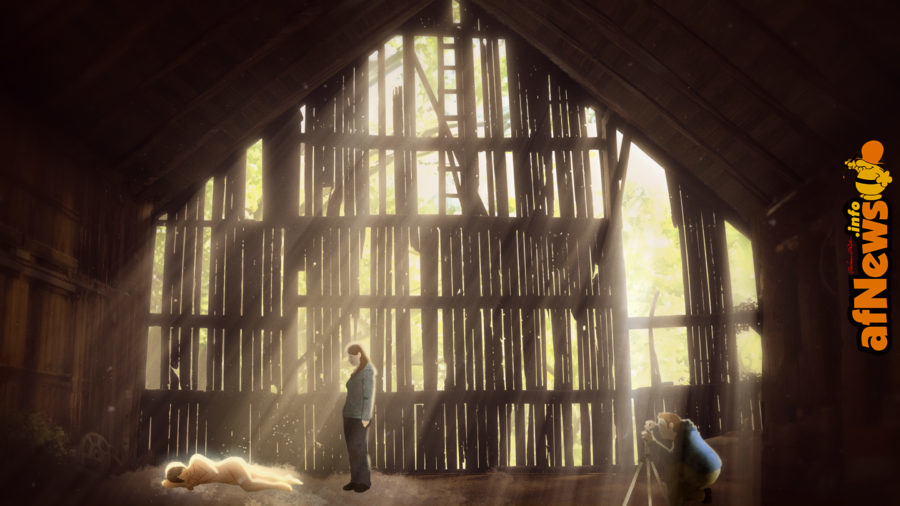 A multi-layered, deeply personal work from Ottawa heads up a rich selection of works at the 2019 Ottawa International Animation Festival (OIAF) with Chris Dainty’s Shannon Amen—based on the words, music and art of Dainty’s friend, Shannon Jamieson.

With 2019 marking both the 80th anniversary of the NFB and its move to a new HQ and public space in the heart of Montreal’s Quartier des Spectacles, the OIAF is presenting Eleven Moving Moments with the National Film Board of Canada, two programs compiled by veteran filmmaker and producer Donald McWilliams. 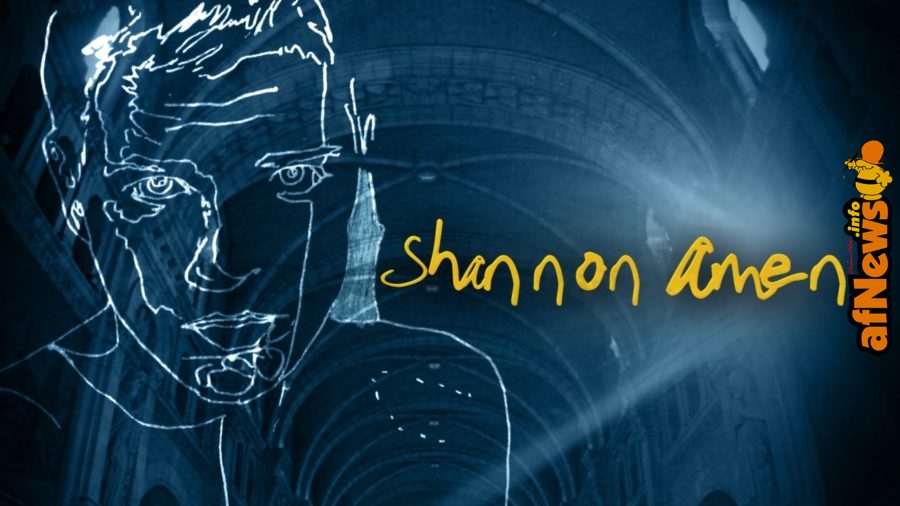 Shannon Amen unearths the frantic, passionate, and pained expressions of a young woman overwhelmed by guilt and anxiety as she struggles to reconcile her sexual identity with her religious faith. The film is both elegy and therapy, as filmmaker Chris Dainty, like Shannon, uses his art to come to terms with his own grief and confusion over the loss of his friend. What emerges is not a tale of sorrow or a critique of a rigid faith, but an empowering story of great love, compassion, friendship, and the importance of unharnessed self-expression.

Shannon Amen makes use of a unique blend of techniques and formats—including 2D and stop-motion animation and archival footage—and is the first to utilize “icemation,” a term coined by Dainty to describe an animation technique using full-scale ice sculptures.

The Physics of Sorrow (27 min) 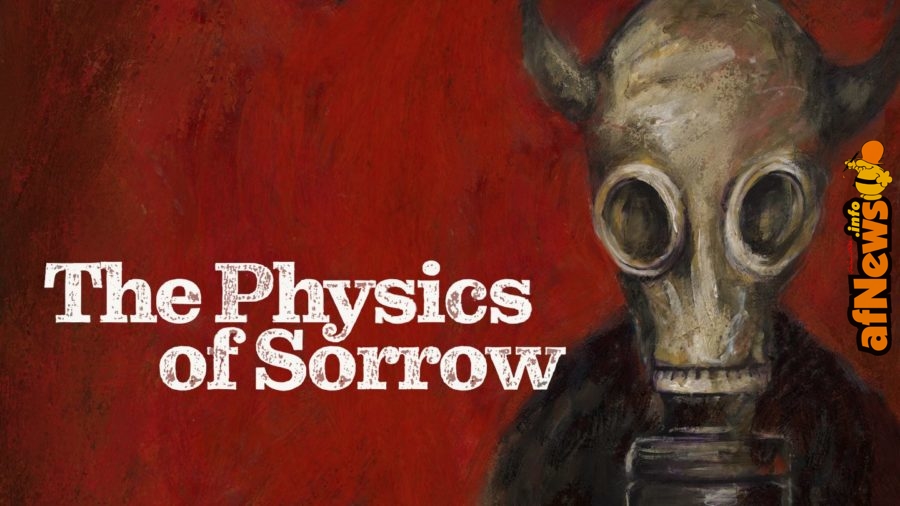 We are all immigrants. Some leave cities or countries, all of us leave our childhood. Like the Minotaur of mythology, we roam through personal labyrinths, carrying nothing but a suitcase of memories, a portable time capsule filled with assorted mementoes from a past we can no longer reach. The first fully animated film made using the encaustic-painting technique, Theodore Ushev’s The Physics of Sorrow was inspired by the novel by Bulgarian writer Georgi Gospodinov, which tracks the outlines of an unknown man’s life as he sifts through memories of his youth in Bulgaria through to his increasingly rootless and melancholic adulthood in Canada. 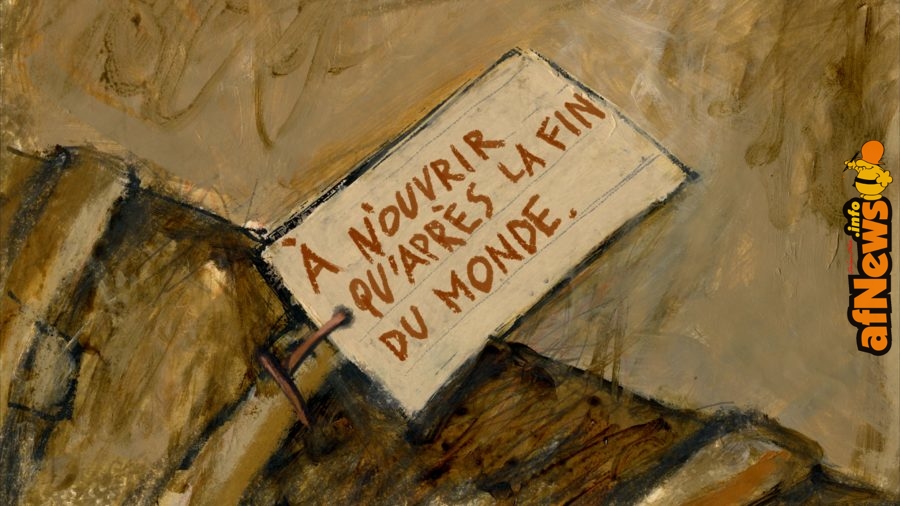 OIAF is presenting the English-language version of The Physics of Sorrow, narrated by Rossif Sutherland, with a special guest-voice appearance by Donald Sutherland. Ushev’s previous NFB work was Blind Vaysha, nominated at the 89th Academy Awards and named Best Narrative Short Animation and Best Canadian Animation at OIAF. Presented in the Official Short Competition – Narrative section at OIAF, The Physics of Sorrow is produced by Marc Bertrand and executive produced by Julie Roy for the NFB’s French Program Animation Studio. 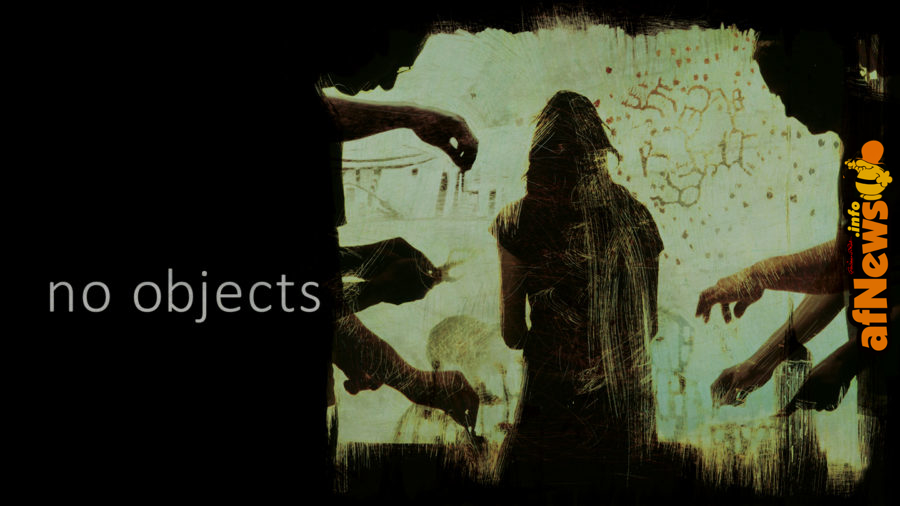 Combining hands-on techniques with digital and analogue technologies, Moïa Jobin-Paré’s No Objects transfigures forms of expression, turning photographs into etchings and sound into motion. An ode to touch in which every gesture is magnified and the image can be heard, the film offers both a bracing and contemplative meditation on the tactile world. Jobin-Paré’s first film, 4min15 au révélateur, received eight awards, including an Honourable Mention for Best Canadian Animation at OIAF 2016. Making its Canadian premiere in the Official Short Competition – Non-narrative section, No Objects is produced by Marc Bertrand and executive produced by Julie Roy for the NFB’s French Program Animation Studio.

Uncle Thomas: Accounting for the Days is a film about the special relationship between Regina Pessoa and her uncle—and a testament to her love for this eccentric, who was an artistic inspiration and played a key role in her becoming a filmmaker. It received the Jury Award for a Short Film at Annecy as well as the Best Original Music Award for composer Normand Roger. This is Pessoa’s third film with the NFB, following her multi-award-winning Tragic Story with Happy Ending (2005) and Kali the Little Vampire (2012). Premiering in Canadian Panorama, Uncle Thomas: Accounting for the Days is produced by Abi Feijó (Ciclope Filmes), Julie Roy (NFB) and Reginald de Guillebon (Les Armateurs). 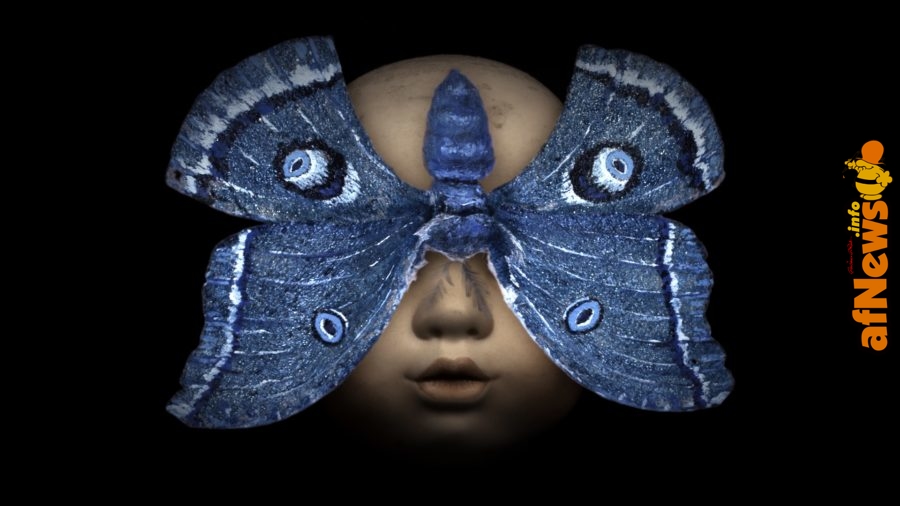 Step into the stillness of an abandoned school and enter GYMNASIA, a place where the ghostly ephemera of a lost childhood await you. GYMNASIA is the first VR experience to induce the elusive anxiety that occurs when the lines between what’s real and unreal are blurred beyond belief—in a cinematic VR experience that blends 3D 360-degree video, stop-motion, miniatures and CGI, and pushes the art of puppet animation into uncharted territory. It’s the third collaboration for the NFB and Clyde Henry, following Lavis and Szczerbowski’s Oscar-nominated 2007 stop-motion Madame Tutli-Putli and their 2010 live-action/animated Higglety Pigglety Pop! or There Must Be More to Life. Presented in the VR Official Competition, GYMNASIA is produced by Stéphane Rituit (Felix & Paul Studios) and Dana Dansereau (NFB).

Eleven Moving Moments with the National Film Board of Canada

A veteran filmmaker and producer of the Academy Award-nominated animated doc Sunrise Over Tiananmen Square, Donald McWilliams has assembled two programs about the NFB and its artists. In one program, McWilliams explores the multicultural nature of the NFB and Canada. He also looks at pioneers John Grierson, Norman McLaren and René Jodoin’s commitment to the idea that one can be both a public servant and an artist at the NFB.

The National Film Board of Canada (NFB) produces groundbreaking animation at its studios in Montreal and at NFB centres across Canada, as well as via international co-productions with many of the world’s leading auteur animators. The NFB is a leader in developing new approaches to stereoscopic 3D animation and animated content for new platforms. The NFB has created over 13,000 productions and won over 7,000 awards, with NFB animation accounting for 7 of the NFB’s 12 Oscars, as well as 6 grand prizes at France’s Annecy International Animated Film Festival, 4 Palmes d’Or at the Cannes Film Festival and 2 Golden Bears at Berlinale. To access this award-winning content and discover the work of NFB animators, visit NFB.ca, download its apps for mobile devices or visit NFB Pause.