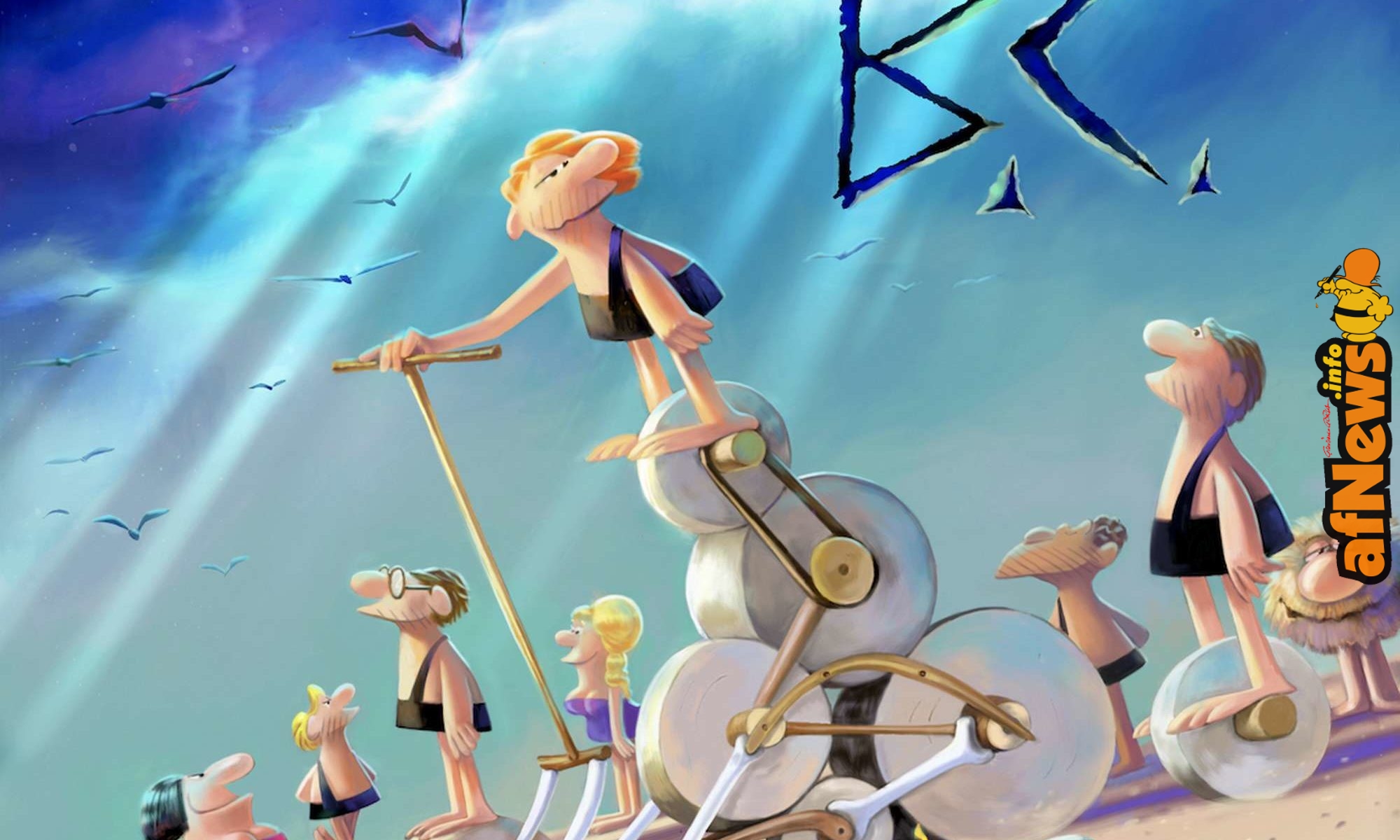 press release: NINEVEH, N.Y., Aug. 29, 2019 /PRNewswire/ — John Hart Studios Inc. announces the names Grace and Jane will replace ‘Cute Chick’ and ‘Fat Broad’ in their “B.C.” comic strip, effective immediately. “We work hard to keep the strip fresh and relevant for all fans and audiences,” says Perri Hart, the strip’s letterer and colorist. “And it just seems like the right time for ‘the girls’ to have names.”…

The Hart’s comic strip business, which includes perennial classics “B.C.” and “Wizard of Id,” is run by the daughters of the late Johnny Hart, Patti and Perri. “B.C.” is written and drawn by Hart’s grandsons, Mason Mastroianni and Mick Mastroianni.

“Since my grandfather’s death, we’ve strived to be culturally inclusive and preserve the timeless appeal of the strip by focusing on universal human themes. We’re all in this together, and we want ‘B.C’ to connect with every audience,” says Mason, “B.C.” cartoonist. “By doing nothing, we’d perpetuate pejorative descriptions of these two important lead characters, and that’s not what we’re about.”

“While we poke fun at everything, at its core the ‘B.C.’ comic strip is about respect and inclusivity,” adds Mick, “Wizard of Id” writer. “It’s a big tent where everyone should feel at home.”

“B.C.” is in development to become a feature-length animated movie. Producer Kevin Richardson weighs into the conversation: “I join the Harts in giving this announcement two thumbs up. We look forward to giving Grace and Jane strong roles, and not detract from the fun characters and situations for which the strip is known.”

“Our family has always had a deep desire to give these two women names,” adds Patti Hart. “It’s not about political correctness or to placate any social pressure, it’s simply something we’ve always wanted to do. Here’s to Grace and Jane!”

“It’s about time!” exclaims Grace. “I can’t wait to officially introduce myself to the snake.” says Jane.