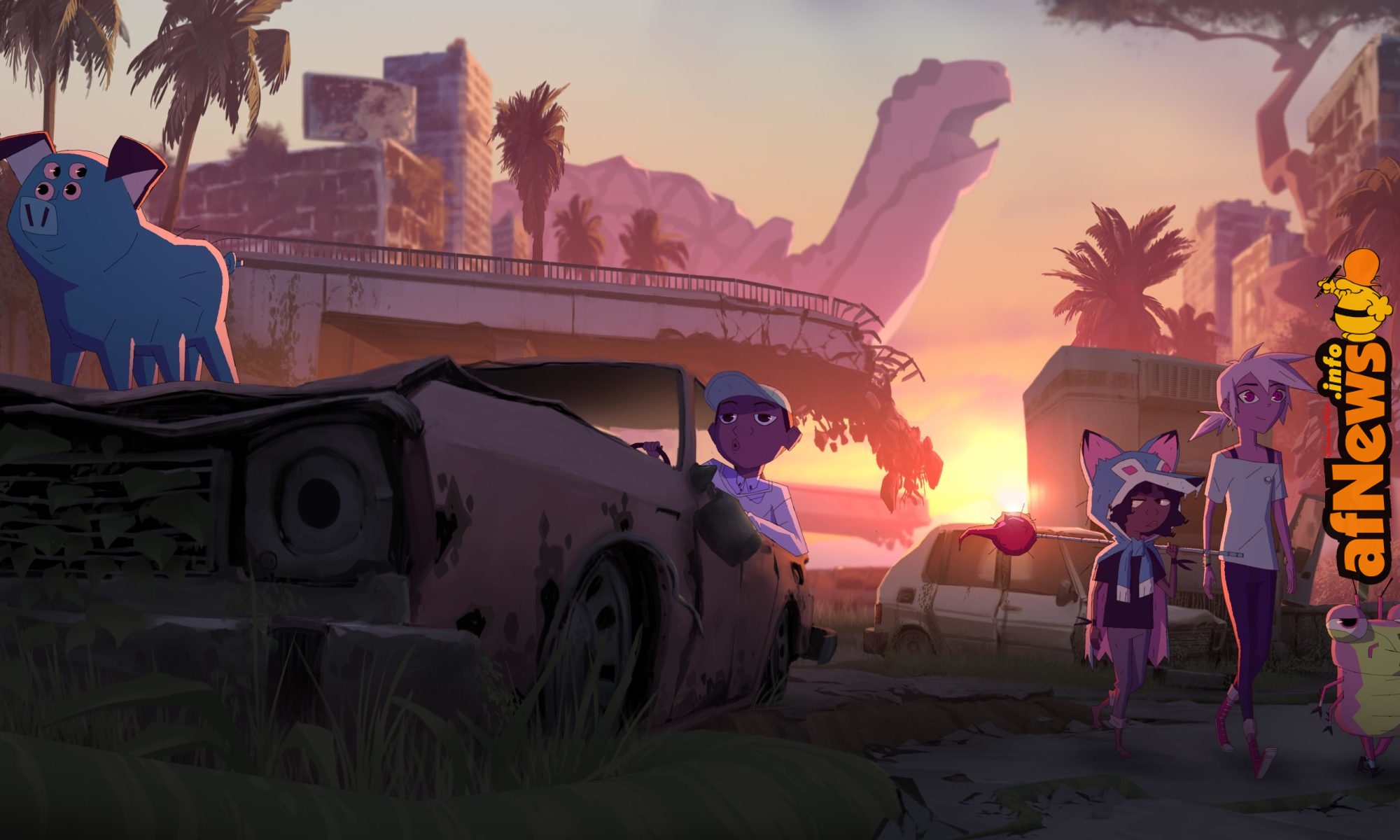 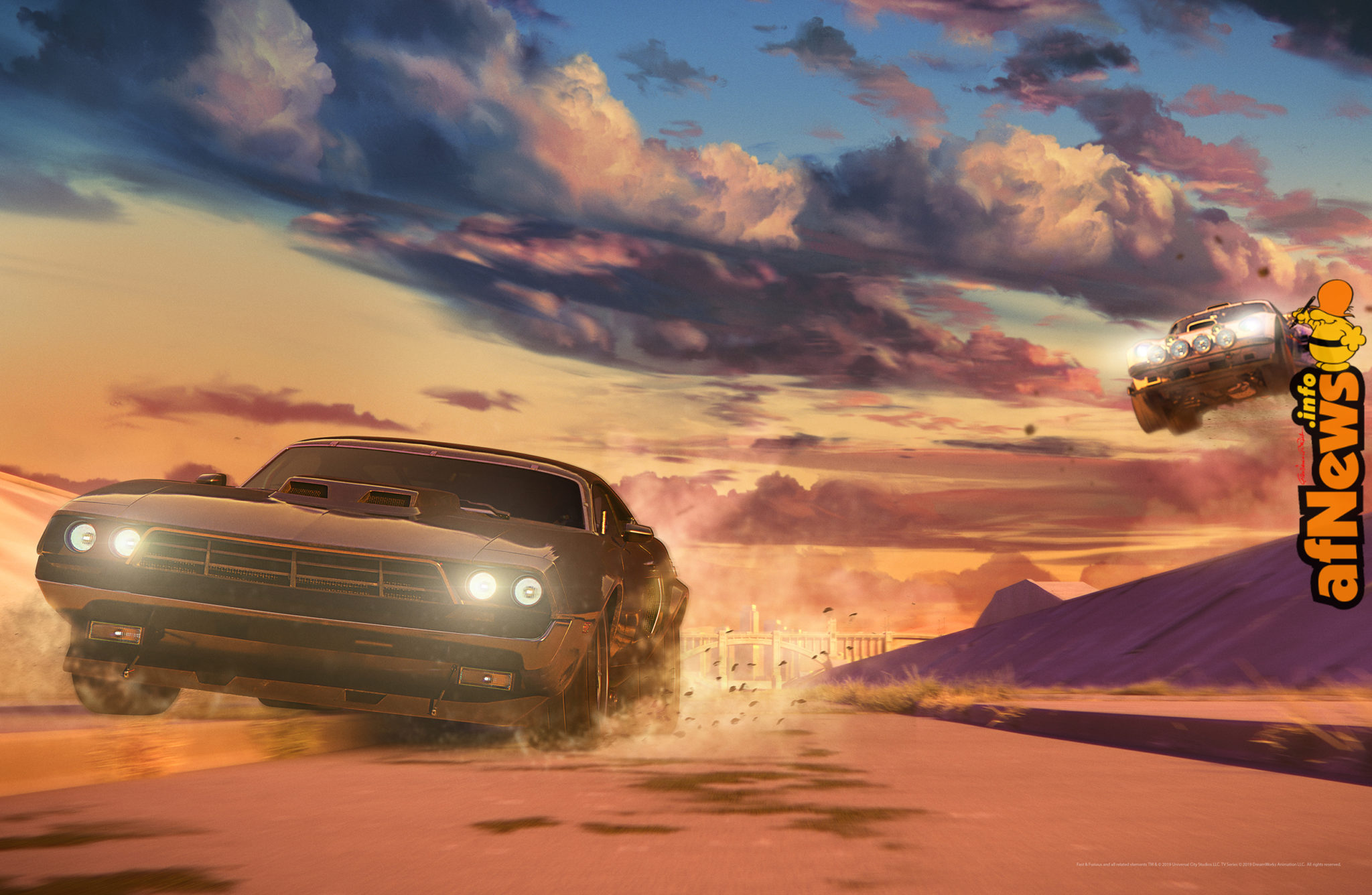 Fast & Furious: Spy Racers expands the high-octane action in all-new animated series as teenager Tony Toretto follows in the footsteps of his cousin Dom when he and his friends are recruited by a government agency to infiltrate an elite racing league serving as a front for a nefarious crime organization bent on world domination. Tim Hedrick (Voltron Legendary Defender) and Bret Haaland (All Hail King Julien) will serve as executive producers and showrunners. The series is also executive produced by Vin Diesel and Chris Morgan; and is slated to debut globally on Netflix later this year. 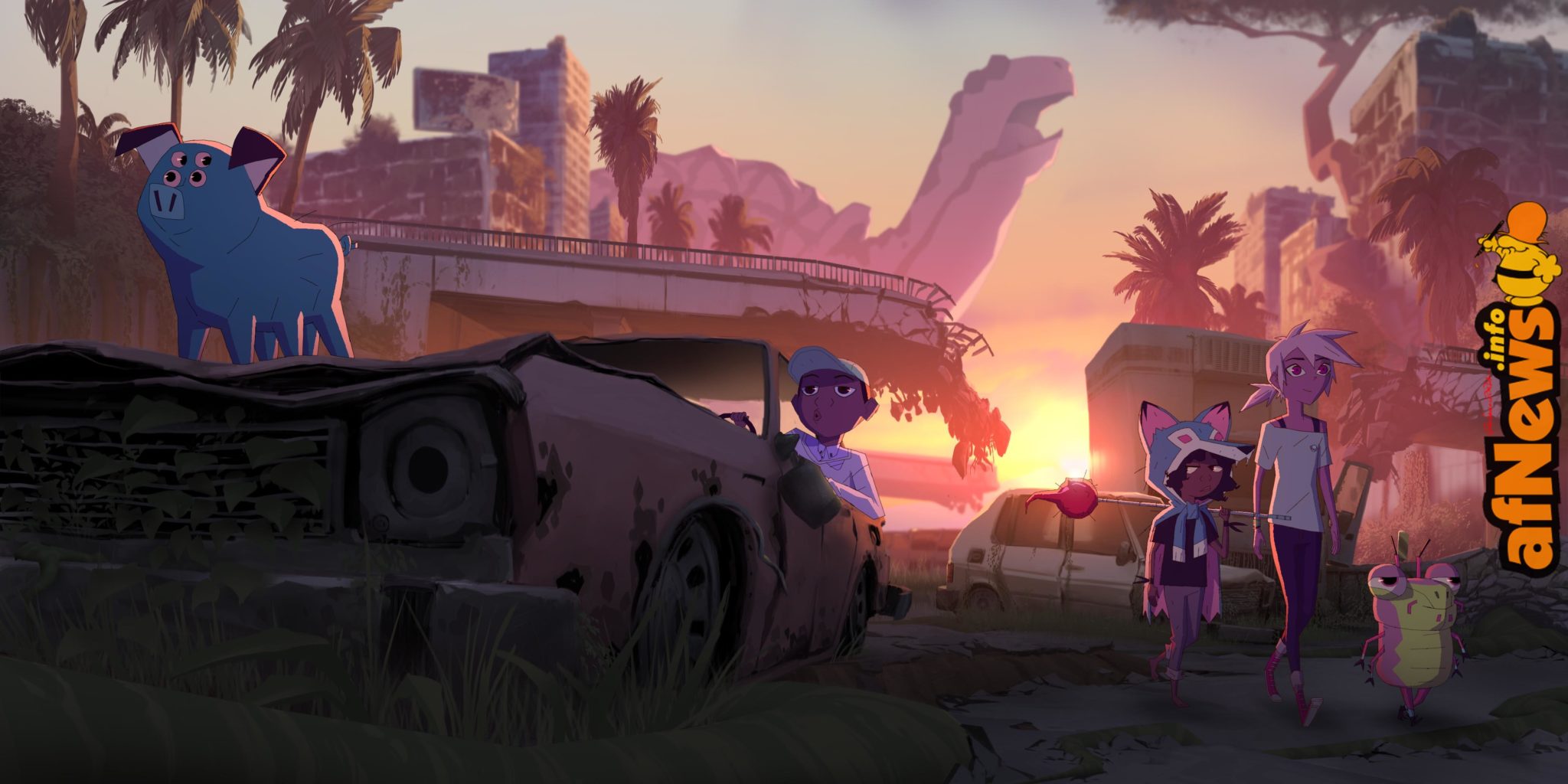 Kipo & the Age of Wonderbeasts, coming to Netflix in 2020

After spending her entire life living in an underground burrow, a young girl named Kipo is thrust into an adventure on the surface of a fantastical post-apocalyptic Earth. She joins a ragtag group of survivors as they embark on a journey through a vibrant wonderland where everything trying to kill them is downright adorable. The series is executive produced and created by Radford Sechrist (How to Train Your Dragon 2) and executive produced and developed for TV by Bill Wolkoff (Once Upon a Time).

A short teaser features series star Karen Fukuhara (She-Ra and the Princesses of Power) as the voice of “Kipo.

The announcements were made during the DreamWorks Animation TV Studio Focus presentation at the Annecy International Animated Film Festival, which also included updates from the studio on the critically-acclaimed Netflix original series She-Ra and the Princesses of Power, as well as the original series Kung Fu Panda: The Paws of Destiny for Prime Video. Kung Fu Panda: The Paws of Destiny is also competition in the TV Films category at the festival. Additionally executive producer Lane Lueras provided a sneak peek of the recently announced Netflix original series, Jurassic World: Camp Cretaceous debuting globally on Netflix in 2020.

DreamWorks Animation (DWA), a division of the Universal Filmed Entertainment Group, within NBCUniversal, a subsidiary of Comcast Corporation, is a global family entertainment company with feature film and television brands. The company’s deep portfolio of intellectual property is supported by a robust, worldwide consumer products practice, which includes licensing, and location-based entertainment venues around the world. DWA’s film heritage includes many of the world’s most beloved characters and franchises, including Shrek, Madagascar, Kung Fu Panda, How to Train Your Dragon, Trolls and The Boss Baby, and have amassed more than $15 billion in global box office receipts. DreamWorks Animation’s television business has quickly become one of the world’s leading producers of high-quality, animated family programming, reaching consumers in more than 190 countries. Creating a diverse array of original content in a variety of formats and delivering deep, fully immersive worlds served up with compelling characters, the studio has garnered 25 Emmy® Awards since inception in 2013.