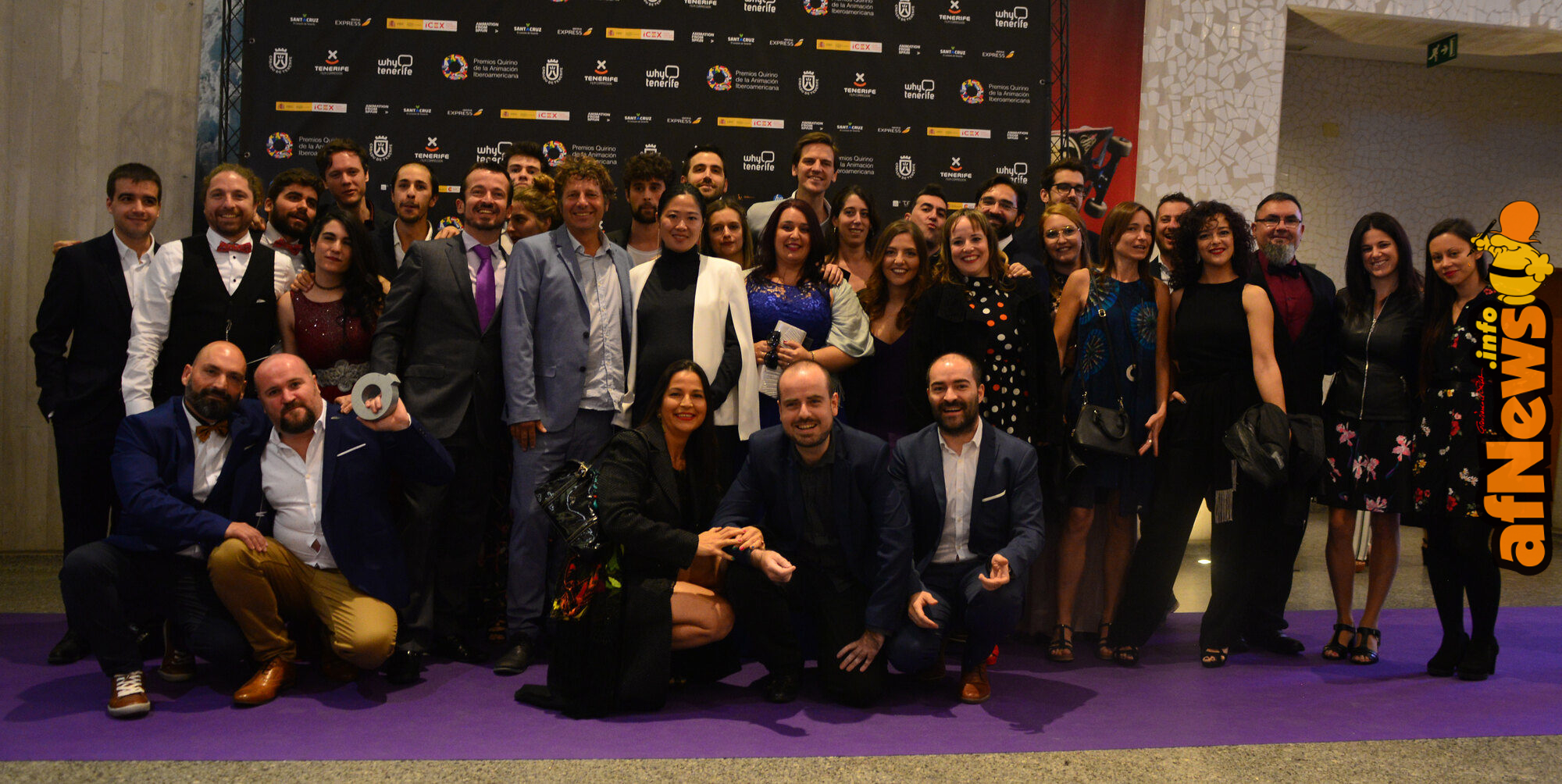 THE WINNERS OF QUIRINO AWARDS’ SECOND EDITION WERE ANNOUNCED 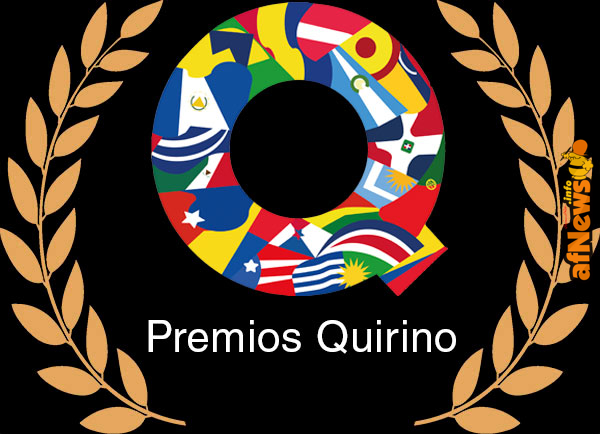 Nine animation works from Argentina, Chile, Colombia and Spain were recognized in the second edition of the Ibero-American Quirino Animation Awards ceremony, which was held this Saturday, April 6, in the Tenerife Auditorium “Adán Martín”.

The Colombian production “Tropical Virus”, Santiago Caicedo’s feature debut, won the award for best feature film. Produced by Timbo Estudio, this an adaptation of the graphic novel of the same name by Power Paola. This 2D cut out black-and-white animation tells the coming of age story of Paola, a girl growing up between Cali and Quito within an atypical family. The film has had an extensive tour of international festivals, including the Berlinale, Annecy Festival and BAFICI, among others.

The Brazilian animated television series “Jorel’s Brother – Be Broccoli!” by Juliano Enrico (Copa Studio) won the prize in its category. Aimed at children’s audiences ( 7-11 years old), the series was co-produced with Cartoon Network, and it’s the network’s first animated production in Latin America. It is a 2D cut out animation series that shows the daily adventures of 9-year old Jorel’s brother and his eccentric family made up of his father, his mother, three siblings, two grandmothers and a dog.

The Brazilian short “Guaxuma”, by Nara Normande, received the top award in its category. It is a stop motion documentary that combines sand and puppets, among other elements, to tell a sensitive, intimate story. Guaxuma was co-produced by Vilarejo Filmes of Brazil, and Les Valseurs of France, and it’s actively doing the festival rounds around the world, including Annecy, IDFA, Ottawa and Clermont Ferrand.

Six other productions were recognized in the Quirino Awards ceremony: Spanish “Patchwork” by María Manero, “The Amazing Story of the Man Who Could Fly and Didn’t Know How” by Manuel Rubio, and “Black is Beltza” by Fermín Muguruza won Best School Short Film, Best Commissioned Animation, and Best Sound Design and Original Music awards, respectively. Argentina’s “Belisario – The Little Big Hero of the Cosmos” by Hernán Moyano, was recognized as the Best Innovative Work, Chilean production “The Wolf House” by Cristóbal León and Joaquín Cociña received the Best Visual Development award, and the Best Animation Design prize went to “Paper Port – The Lives of Others” a Chile-Brazil-Colombia-Argentina co-production.

Quirino Awards
The awards are named in honor of the creator of the first animated feature film, the Italian-Argentinian Quirino Cristiani, who in 1917 directed El Apóstol, an Argentinian production where 58,000 handmade drawings filmed in 35mm were used in conjunction with several miniature sets representing public buildings and the streets of the city of Buenos Aires.

The Quirino Awards have Cabildo de Tenerife as its main sponsor through the Tenerife Film Commission, reflecting the island’s determined commitment to animation over the years. Such commitment materializes in actual measures to support the booming local industry, the presence in the main international markets, and the promotion of the brand “Tenerife Isla Cartoon”, specific for this sector.

ALL THE WINNERS OF IBERO-AMERICAN ANIMATION QUIRINO AWARDS (2019 EDITION) 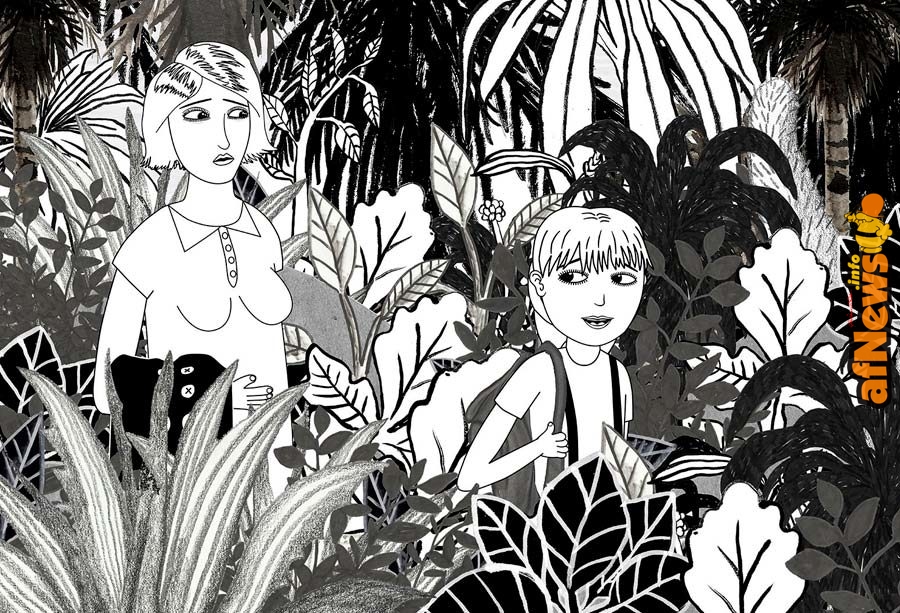 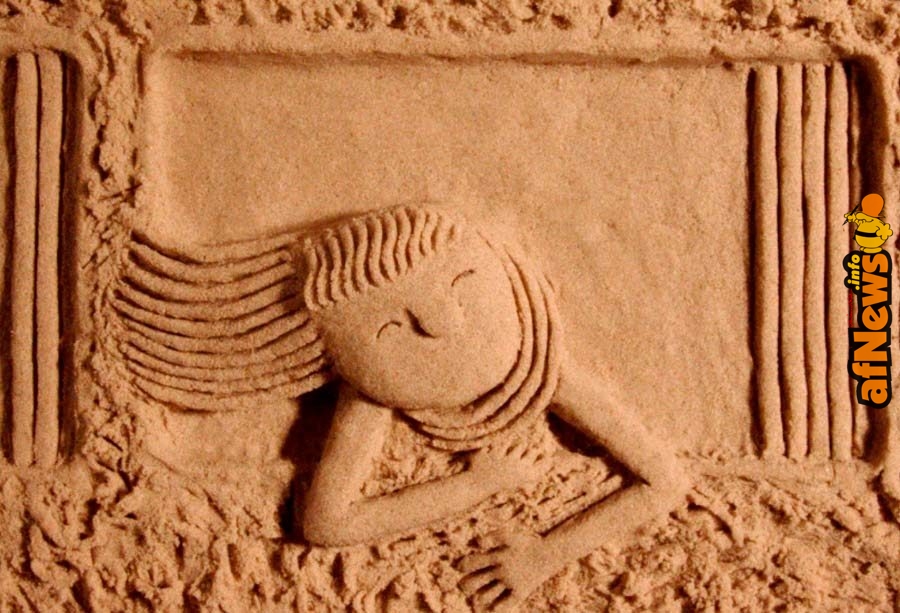 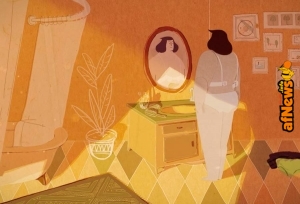 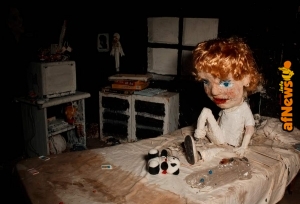