Thanks to Arnie Gubins:
The audio track was extracted from a YouTube video done by Roger May on Xmas Eve 2010 using an audio cassette recorded in San Francisco in 1981 by the “Walt Kelly Memorial Choir”. The images are from various sources on the web and from the 1963 Simon & Schuster paperback “Deck Us All With Boston Charlie”. ***from the YouTube video*** “Uploaded on Dec 24, 2010 While I was a DJ in the ’80s my friends in San Francisco were in a choir, so I asked them for help recording this arcane ditty, which I played on every Xmas show I did thereafter. From audio cassette to GarageBand, import to My iMovie, add Google for visuals, mix and serve in about 3 hours. This is completely unique, never before heard outside of Nevada County CA, just in time for the current Xmas Holiday, please Enjoy Pogo, WaltKelly, BostonCharlie, Choir, Xmas,” note that I do not own the rights to the music or images; mine is just a cut-and-paste YouTube for everyone’s amusement. 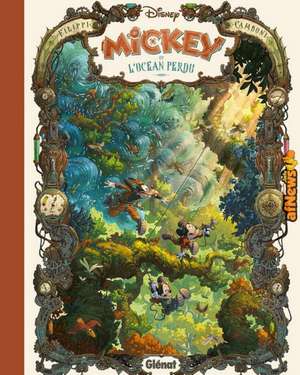