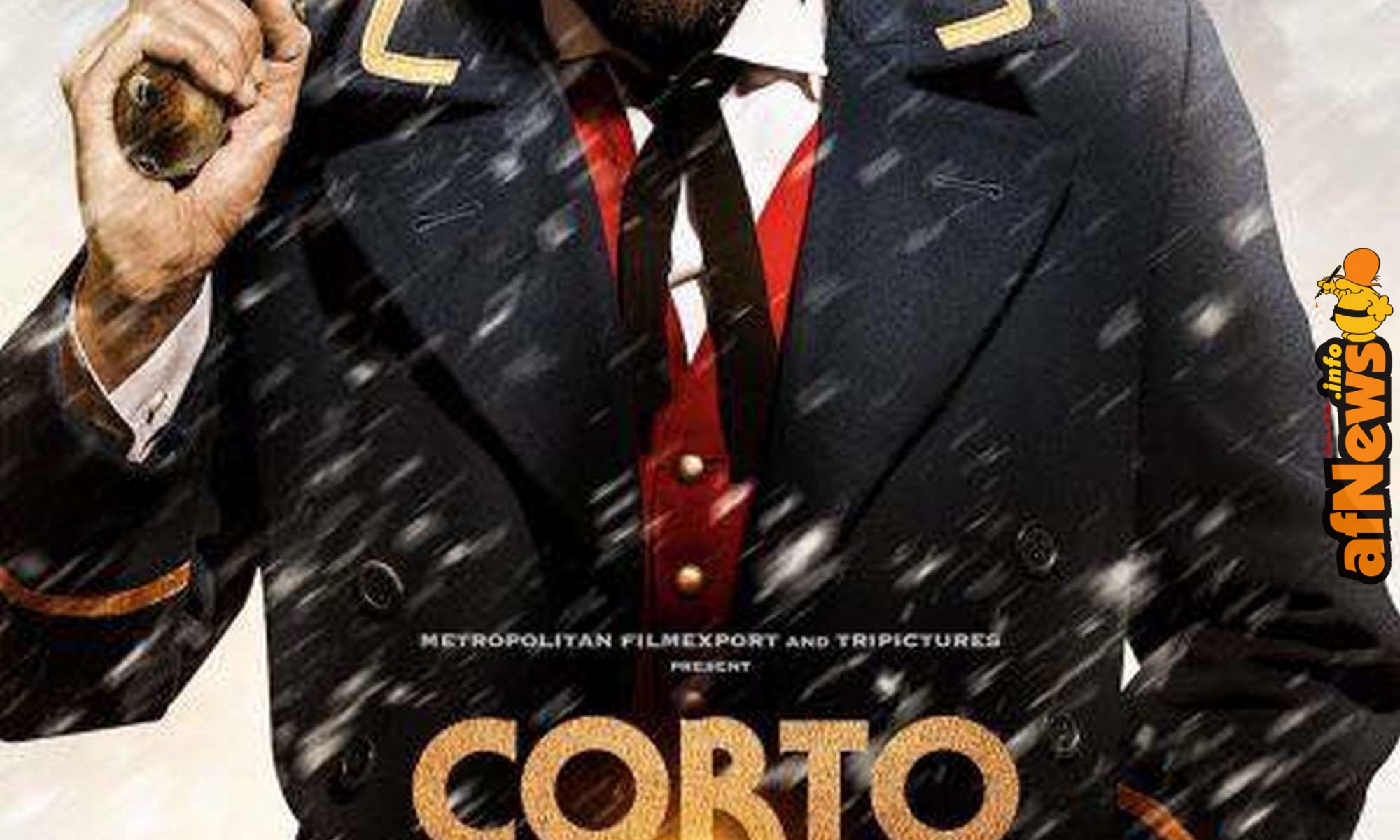 Il comunicato stampa:
Beverly Hills, CA (November 1, 2018) – Decorated French director Christophe Gans (Beauty and the Beast, Silent Hill, Brotherhood of the Wolf) has been tapped to direct the epic adventure feature co-production Corto  Maltese based on the script by William Schneider, it was announced today by producer Samuel Hadida who is producing the film through his Davis Films alongside Spain’s production and distribution company TriPictures. Christian Mercuri’s Capstone Group will handle international sales on the film.

Based on the incredible stories of an adventurous sailor, created by comic book author and novelist Hugo Pratt, principal photography for the worldwide shoot of Corto Maltese is slated to begin in January 2019. Among various locations, the film will shoot in Europe and China.

The swashbuckling actioner takes place at the dawn of the 20th century.  Legendary adventurer Corto Maltese has been hired by a Chinese revolutionary group, The Red Lanterns, to hijack the armored train of the Russian Emperor Tsar Nicolas II that is transporting his gold from Saint Petersburg to Vladivostok. Everybody is scheming to capture this priceless treasure: Corto, his partner in crime, Rasputin, The Red Lanterns, as well as the Japanese Army.

“Corto Maltese has been a dream project for me since I was a boy reading comics,” said Gans. “Now that I have the opportunity to bring this incredible story to the big screen, I can think of no better actor to play the adventurous Corto after  meeting with Tom Hughes, whom I followed in the TV series “Victoria”, and who has emerged as one of Britain’s truly top actors. We are also discussing the inclusion of Crazy Rich Asians’ Michelle Yeoh. I met her some time ago on the project Mulan and since then I have wanted to find a great role for her and we believe this is it,” continued Gans.

“As for Corto’s sidekick, Rasputin, after an extensive search we have settled on James Thierrée to play this iconic role. Not only is he the grandson of Charlie Chaplin, he is also an incredible actor and performer who won a French César for best actor in Chocolat.  He is currently playing opposite Vincent Cassel in L’Empereur de Paris,” added Hadida.

Samuel Hadida also notes, “We are assembling a brilliant and talented cast to bring Corto Maltese to life.  I have known Milla Jovovich for a long time, having produced the Resident Evil films that made her a star.  After meeting her with Gans, Milla immediately found her vision to play this role and we are convinced that there could be no better choice.”

Hadida went on, “Christophe and I have both worked previously with Mark Decascos, in Crying Freeman and Brotherhood of the Wolf, and think the world of him.  He has a major role coming up opposite Keanu Reeves in John Wick 3, and we look forward to also having him join us for Corto Maltese.”

“With our goal of uniting a strong ensemble with Christophe Gans’ unique vision, we see Corto Maltese as the first film in a major franchise opportunity set to become a classic of the genre next to Indiana Jones, Sherlock Holmes and Pirates of the Caribbean,” concluded Hadida and Felipe Ortiz.

“I’ve known Samuel for years and he truly is one of the most skilled and passionate producers in the world,” added Capstone’s Christian Mercuri. “After reading the script last weekend and both hearing and seeing what he and Christophe have done in preparation for this massive film, I knew I had to be part of this project. With an incredibly gifted ensemble of actors planned, and Davis Films and TriPictures backing the film, there is plenty of opportunity for not only a fruitful film but a potential Corto Maltese franchise.”

Christophe Gans has collaborated with Metropolitan Films and Hadida’s Davis Films for many years including the filmsCrying Freeman, Brotherhood of the Wolf, which became the second-highest grossing French-language film in the US since 1980, and TriStar’s horror movie Silent Hill. His additional credits include Beauty and the Beast starring Vincent Cassel and Léa Seydoux

Davis Films, based in Paris and Los Angeles, is one of the world’s leading independent production companies and has been directly involved in the production of over forty feature films. Along with leading French distributor Metropolitan FilmExport, Davis Films is owned and managed by Samuel and Victor Hadida.

Hadida’s first production was Tony Scott’s True Romance, which was based on a script by Quentin Tarantino. In addition to innumerable productions and co-productions with leading talent (including films as diverse as Terry Gilliam’sImginarium of Dr. Parnassus, and Tony Scott’s Domino, Claude Lelouch’s Un + Une) Davis is also known for its successful adaptations of Japanese media, including Christophe Gans’ Crying Freeman, the Resident Evil franchise, and Silent Hill, also directed by Gans.

Capstone Group is an independent film financing and international sales company focusing on high quality commercial films with worldwide box office appeal.  Established in 2017, Capstone is headed by renowned international sales and distribution veteran Christian Mercuri who has sold, financed and produced over 150 feature films with distribution contracts exceeding $1.7 billion USD and a worldwide box office exceeding $3 billion USD. In its first year, the company has financed and/or licensed films with International stars such as Angelina Jolie, Gerard Butler, Chris Pratt, Jackie Chan, Arnold Schwarzenegger and Bruce Willis.  Prior to forming Capstone Group, Mercuri helped finance and distribute projects such as The Wolf of Wall Street, The Expendables, Dumb and Dumber To, and Out of the Furnace.

Felipe Ortiz and Luis Ortiz founded TriPictures in 1987 and have since become one of the most important independent distribution companies in Spain. TriPictures is most recognized for titles including Seven Years in Tibet, The Golden Compass, Alexander the Great, American Hustle, and The Imitation Game.

In 2006 TriPictures partnered with La Petite Reine to co-produce the third installment of the world famous Asterix and Obelix franchise. in 2017 Felipe Ortiz produced Thi Mai, rumbo to Vietnam.