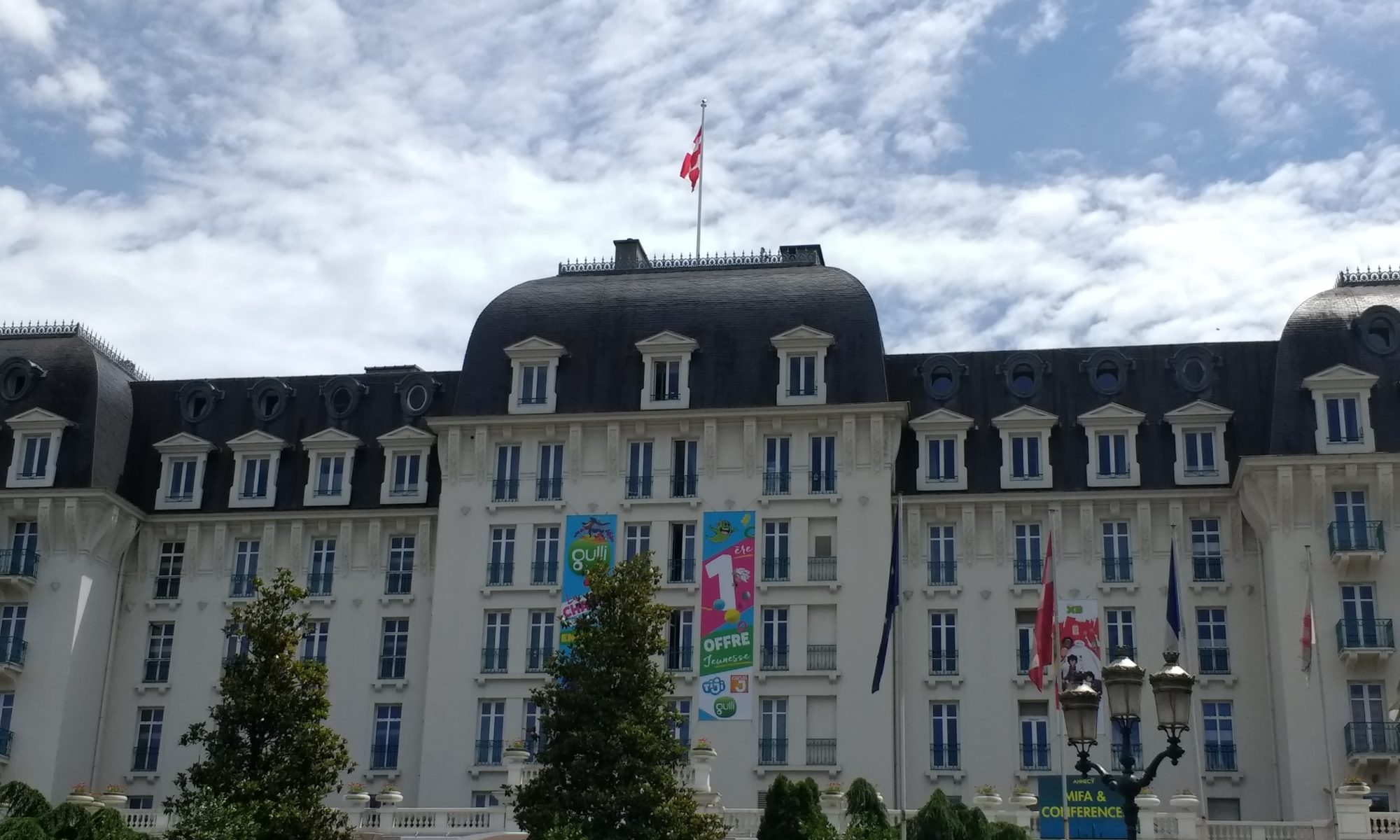 The Mifa, which is the biggest international market dedicated to animated films, has just closed with a new record year.

With nearly 3,800 participants (+23% compared to 2017) from 75 countries, this event, which brings together professionals and emerging talents working in the audiovisual and animated films sectors from around the world every year, continues its development and growth that dates back 11 years.

“We feel that this has been a very particular year. In addition to the changes that were successfully implemented last year and continued this year (a 4-day Market, from 12th to 15th June, instead of a 3-day Market that was in place until 2016; another extension of the areas, thus increasing the surface area of the Market to more than 7,200m2; new VR areas; the second summit with Women in Animation and Les Femmes s’Animent; meetings between talented individuals, students and professionals at the Mifa Campus…), new measures were added: Market Screenings, Meet the Composers, Shoot the Book Anim’ and Demo Sessions. Each of these events has received a number of people that exceeded what we had supposed and helps us to start imagining a 2019 Mifa that can fulfil expectations in an even better way.”

75 countries represented on a meeting surface that has increased this year to 7,200m², a delegation of 80 people from Brazil, the animation of which is being honoured, the 1stinvolvement of Cameroon, Bolivia, Ecuador, Peru, Switzerland, Hungary and Georgia.

A “Creative Europe MEDIA” Umbrella for the first time.

60 of the biggest animation studios in the world (Illumination MacGuff, Pixar, Laïka, ILM, Cube Creative, On Kids and Family, Mikros Animation, Xilam Animation, TeamTO and many more) were able to meet the best young professionals from the sector throughout the world. 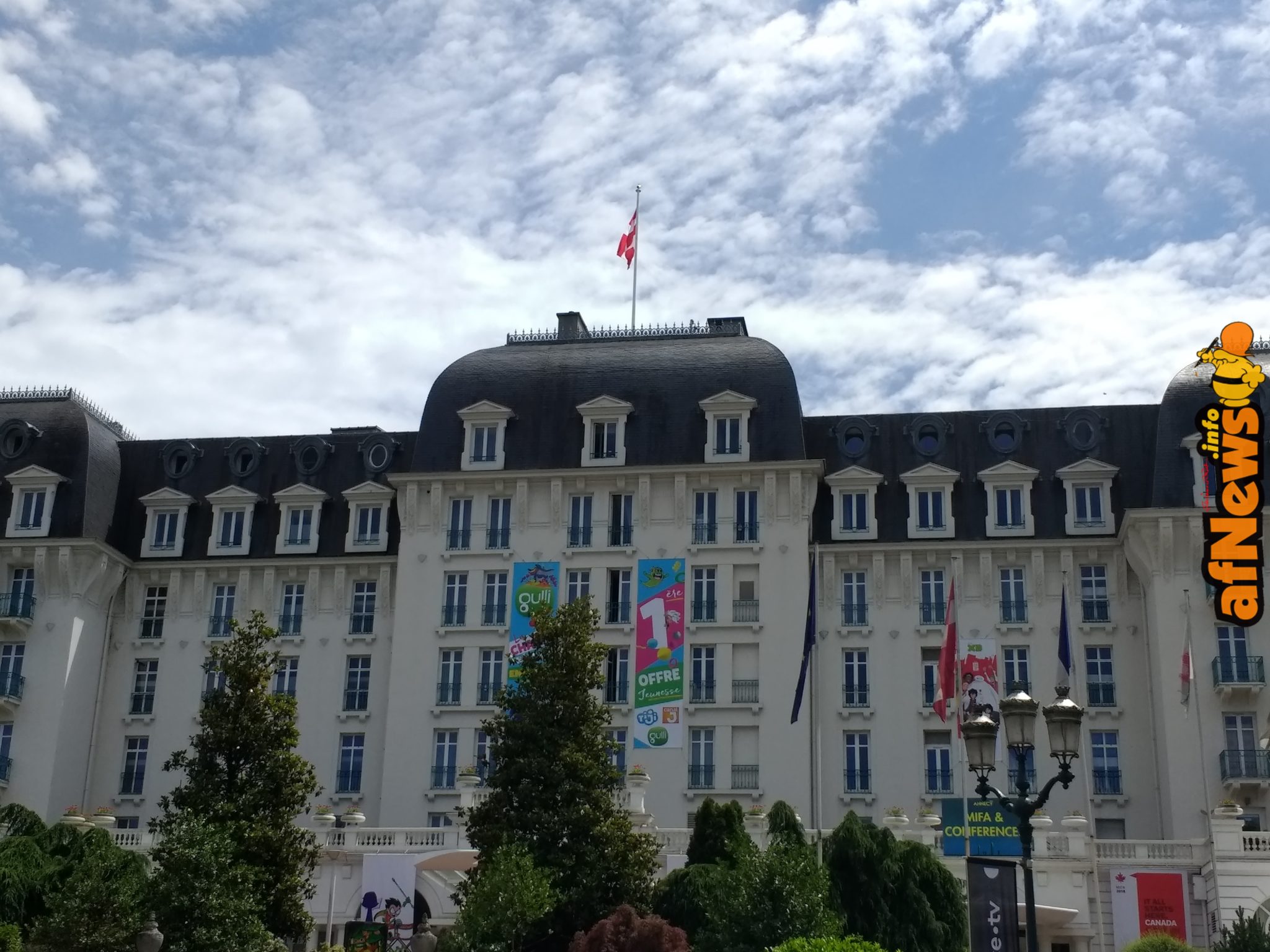 New initiatives for helping the industry

•Market Screenings
The Mifa aims to promote the circulation and reputation of films, and it therefore launched the first Market Screenings in 2018. These new events offered the opportunity for producers, distributors and sales representatives to present their latest productions to professionals.•Meet the Composers
As music is one of the themes honoured during the 2018 Annecy Festival, the Market joined forces with the Sacem to organise B2B Meet the Composers events. They were one-on-one meetings aiming to encourage discussions between composers and directors.•Shoot the Book Anim’
This year, the Mifa teamed up with the SCELF (Société civile des éditeurs de langue française), Auvergne-Rhône-Alpes Cinéma and l’Institut français to organise Shoot the Book Anim’, and to promote books that are likely to be adapted into animated films. Editors were able to pitch their work to an audience of animation professionals.•Demo Sessions
The Mifa has been putting more of an emphasis on the latest animation technology in Demo Sessions. These showcases provide the opportunity for companies specialising in the development of digital technology to promote their tech tools and solutions.•At the time of reforms to state-owned media, it was at the Mifa where stakeholders in the profession and organisations representing them expressed their concerns.

“The Annecy International Animation Film Festival/Mifa is the most important global gathering of the entire animation industry. It is a tremendous honour for Women in Animation (WIA) to be recognized by Annecy for our work in opening the doors of our industry to all people with a focus on diversity, inclusion and belonging. Mifa’s continued support of WIA and our Women in Animation World Summit at Annecy have played a key role in our growth and influence as an organization.”

“After the 2015 Festival put the spotlight on women in animation, we are delighted to give this prize to Women in Animation and, through this association, to all organisations who work for the equal status of women in the animation sector. This award is once again a demonstration of Annecy’s engagement to raise awareness and put into practice a real sense of equality within organisations.”

The Festival decided in 2015 to put women at the top of the billing, with an entirely female jury, the design of the official poster entrusted to a well-known female artist, and a programme of films by female directors. In 2016, Michèle Lemieux created the poster, and 7 of the 12 jury members were women.