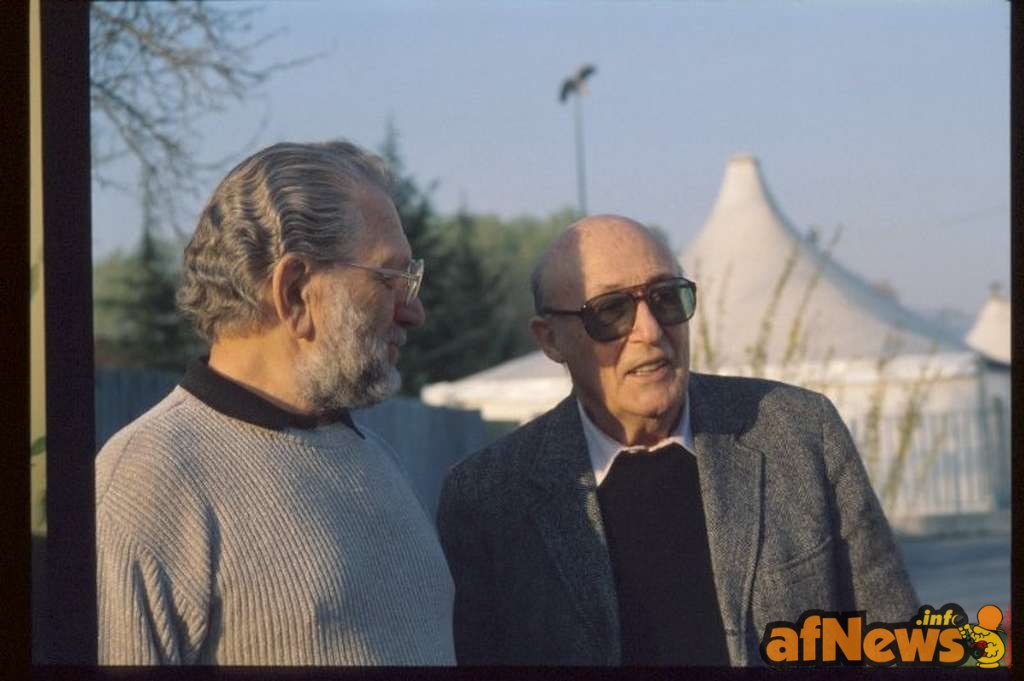 “With the Joe Kubert Future Storyteller and Jumpstart Project, Atomic Crush Events has not only shown their commitment to building and investing in future creators for our industry but ultimately their love for the medium and their drive to have it not only succeed but thrive,” said Andy Kubert. “Thank you so much for this endeavor.”

“Joe Kubert was an incredible talent and his impact on the industry both on and off the page really can’t be overstated,” said Atomic Crush Events Partner and Co-Founder Mike Scigliano. “This annual award and scholarship program will honor Joe’s legacy and help nurture the next generation of comic book creators.” The award will be presented annually at Comic Con Revolution Ontario.

The recipient of the Joe Kubert Jumpstart Project will receive an artist alley table at any of the Comic Con Revolution events for one year and credit with SGX Print to create a pop-up banner and a limited print run of comic or art books. Storm King Comics’ Sandy King Carpenter will review the winning graduates’ portfolio, and Superfan Promotions will consult the winner of the award on how to best promote their work.

“Mike Scigliano and Atomic Crush Events have come up with an amazing opportunity for our grads,” said Adam Kubert. “They really care about our industry and helping out young creators. I couldn’t think of a better or more creative way to jumpstart a young artist’s career than the Joe Kubert Jumpstart Project. My Dad was the ultimate storyteller and I know the student that receives this award will work to be one as well.”

Widely beloved and acknowledged as one of the greatest comic book artists, Joe Kubert is most frequently associated with his work on Hawkman and Sgt Rock for DC Comics, his illustrations of Tarzan, and his gripping war stories. As The New York Times wrote after his death in 2012, “Mr. Kubert was often described as a war artist, but as he made clear in interviews and in his work, it was far more accurate to call him an antiwar artist. His distinctive visual style—raw, powerful and unstinting in emotional immediacy—was ideally suited to capturing the brutality of battle, and capture it he did, over more than a half-century.”

The Joe Kubert Distinguished Storyteller Award event will be held at Comic Con Revolution on Saturday May 19 at 5:30 in Ballroom B in the Ontario Convention Center. More information about the award and the convention, visit  comicconrevolution.com/ontario and follow the convention on Twitter, Facebook and Instagram.