It’s been awhile since we gave you some news but it was for good reason! We worked hard to prepare the next steps for the Emile Awards.

Today we are glad to announce you our new members in the Emile’s Team. We are grateful to the many professionals who applied and who want to help us in this amazing adventure.

For this first nomination, twelve ambassadors have been choose for nine countries.

In Finland -> Anttu Harlin, CEO and founder of Gigglebug Entertainment.

In Ukraine -> Alik Sphilyuk, member of the European Film Academy.

In Russia -> Maria Tereschenko, co-founder of Russia Association of Animated Films, and Lyubov Gaidukova, producer and CEO of School-Studio SHAR.

In the United Kingdom -> Kieran Argo, co-founder of the Encounters Short Film and Animation Festival in Bristol.

There are still so many countries to represent.
Don’t be shy and join us! 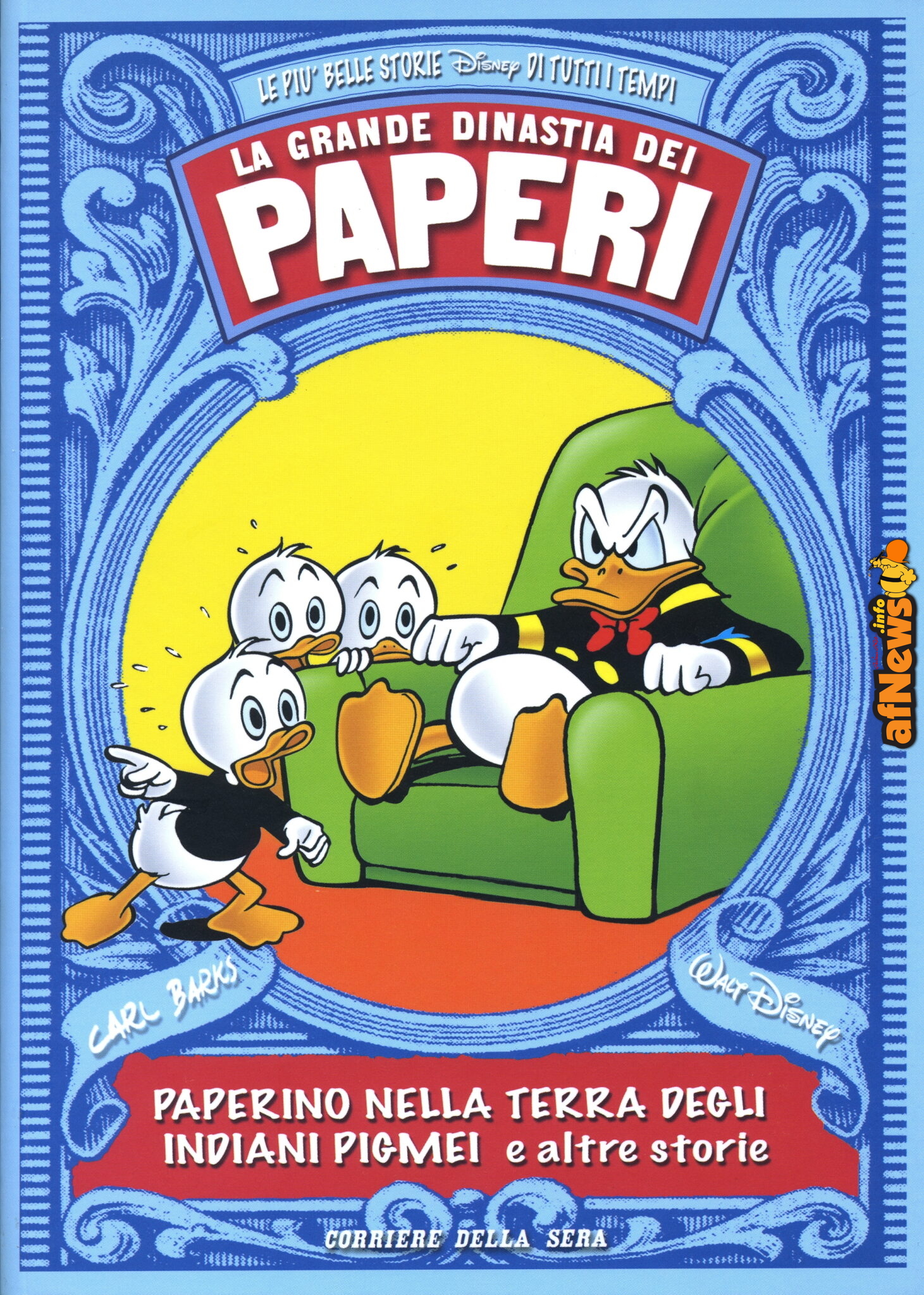