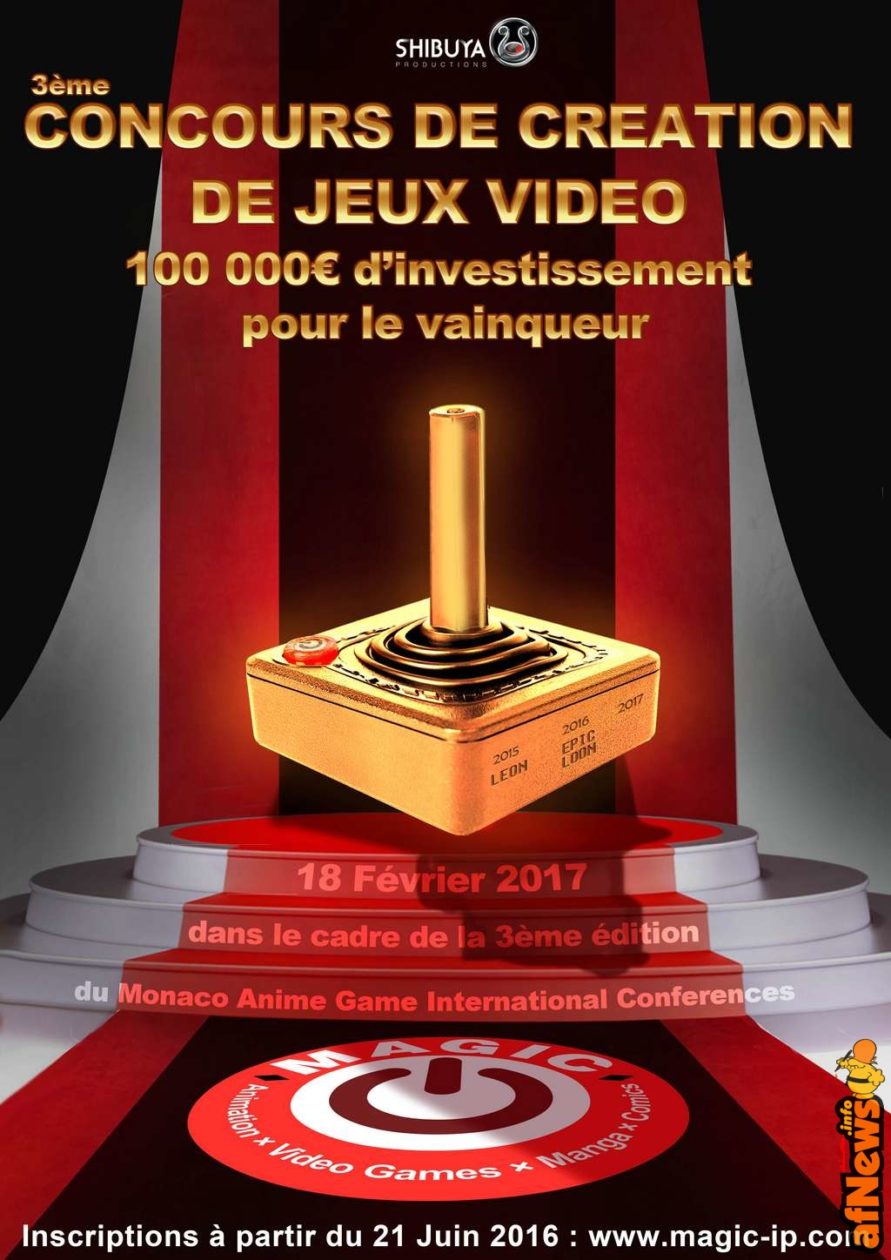 Shibuya Productions and SHUEISHA Inc. are sponsoring a manga creation contest as part of the Monaco Anime Game International Conferences (MAGIC) in partnership with Shibuya International.

The contest is free and open to all.

Entry forms should be submitted by email to mangacontest@magic-ip.com, along with a scanned image file of these signed terms and conditions and a link to a server where we can download your full work.

The shortlisting Judges are:

Additional members may be included to this panel of judges. They will be announced on the official MAGIC website.

The day of the final selection, the panel of judges will be:

The final list of both panels of judges will be announced on the official MAGIC website www.magic-ip.com

Watsuki-san will not attend MAGIC 2017, but the winner of the contest will meet him in Japan and benefit precious advices. Other mangaka will be here as jury in Monaco 18th February 2017.

Schedule:
For reasons beyond control, Shibuya Productions may have to modify this schedule – any change will be announced on the magic-ip.com website which participants are advised to visit on a regular basis, as well as by email, 15 days to the event at the latest.

The contest dates will be as follows:

To be valid, these have to be initialled and signed ! 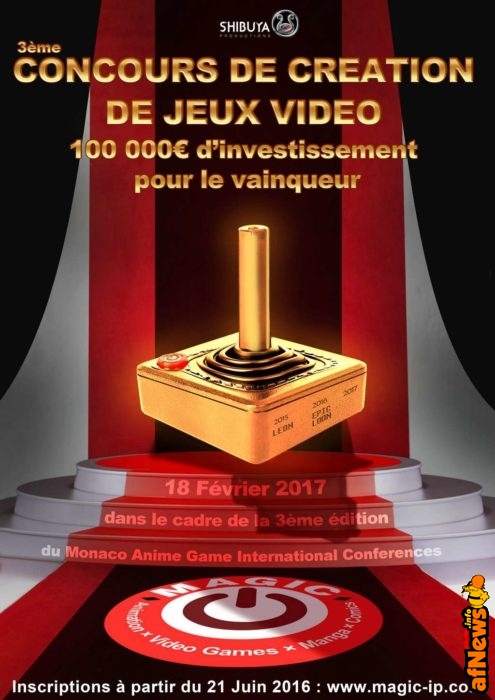