“The news this morning of the British decision to leave the European Community has come to me personally as a great shock. It’s a momentous decision, made I fear, in haste and for all the wrong reasons.
But as President of the EAA, I’d just like to record that all of us on the Board remain entirely committed to the inclusive, open and cooperative ideals that brought about this project in the first place.

We know that of all art-forms, animation had the greatest power to share ideas, philosophies and stories across barriers of nation and language. We believe in cooperation and communication, and we feel a passionate desire to bring communities together, rather than encourage them to fragment. We feel that isolationism helps nobody, and that individuals must firmly follow their beliefs in spite of the I’ll-conceived gesturing of politicians.

All of which high-flown language really means that our Europe-wide community of artists and creators is just as strong today as it was yesterday and just as determined to celebrate together the art- form that we love.

Though I can’t help but be disappointed by the decision my compatriots took, I shall of course continue to feel as proudly European as ever, and to promote the open, inclusive spirit of the EAA.”

During a General Assembly in Annecy on Tuesday the 14th of June, the newborn “European Animation Awards” Association announced several main decisions through its Board of Directors.

Since October a Board of 15 professionals has been directing and organizing itself in working groups. Accordingly, the “EAA” has launched a website (animationawards.eu), set up its administrative management and assigned the general coordination and project monitoring to Clémence Bragard.Two major figures in the animation industry were nominated as Honorary Members: Patrick Eveno (CEO of CITIA / Annecy Festival) and Marc Vandeweyer (Director of Cartoon Media), who have supported and showed their interest from the beginning of this initiative.

It was confirmed that a first award ceremony would take place at the end of 2017 and initial contact with European cities wishing to host the event are now underway.

Given the public concerned in the sector throughout the 46 countries participating in the project (over 20,000 Europeans), and the low membership fee (from €20 per year), the potential voting can be considered as votes that will be representative of the entire sector, which is one of the most dynamic in the audiovisual and cinema fields.

The Association is now finalizing the selection process and establishing the voting categories (about 20). Since the beginning, the intention has been to celebrate the diversity, skills and excellence of European professionals and productions (short films, TV series and specials and feature films).

The American Annie Awards (which have given prizes to the animation world every year since 1972) was confirmed as a main inspiration, paying particular attention to the specifics in Europe.

Furthermore, the association will gather a network of “ambassadors” in the countries concerned. These well-known professionals will develop national networks and will keep a watch on the sector, both in terms of structure (production, studios, festivals, studies…), art works and professionals.

Another main decision was the name of the awards which will be the “Emile”, honoring two important figures of cinema: Emile Reynaud (1844-1918), French inventor and creator of the first cartoons, who presented his “pantomimes lumineuses” on October 28, 1892, the date that has since been chosen as World Animation Day; and Emile Cohl (1857-1938), French illustrator and animator, considered to be the first director in animation, who has created more than 300 films, using all kinds of animation techniques. In addition, an annual Life Time Achievement Award (the “Lotte”) will be given to a personality from the sector. This Award pays tribute to Lotte Reiniger (1899- 1981), German director of the first European animated feature film in 1926.

Reminding Mark Twain’s quote that has become the motto of the Association “They didn’t know it was impossible, so they did it”, this General Assembly was able to prove the growing interest around this project and announced that details about the first ceremony would be communicated by the end of this year, and that professionals should check the website regularly and join the association from now. 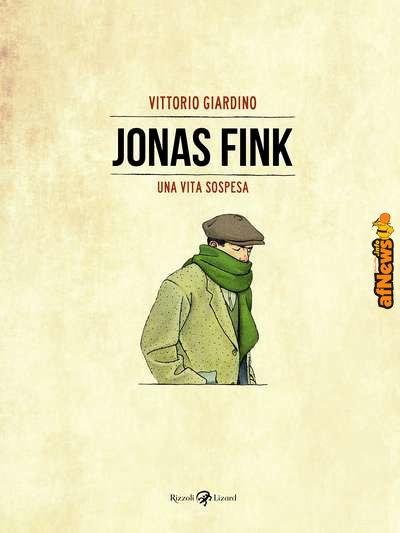