The “European Animation Awards” would like to reward the animation industry by being the main event throughout 40 countries.

Each year through forums and festivals, European artistic talents, authors, directors, producers and distributors have many opportunities to meet each other but there is no specific “family” celebration, one that would bring together all professionals that contribute to the excellence of European animation skills and expertise.

The First General Assembly has taken place today, during MIFA and Festival of Annecy, hosted by L’Impérial Palace Verdi A&B. 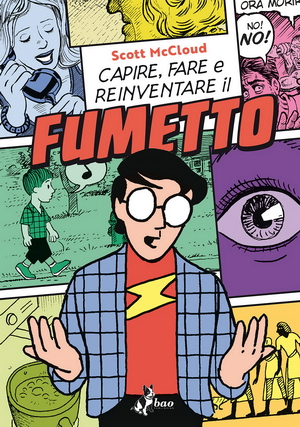