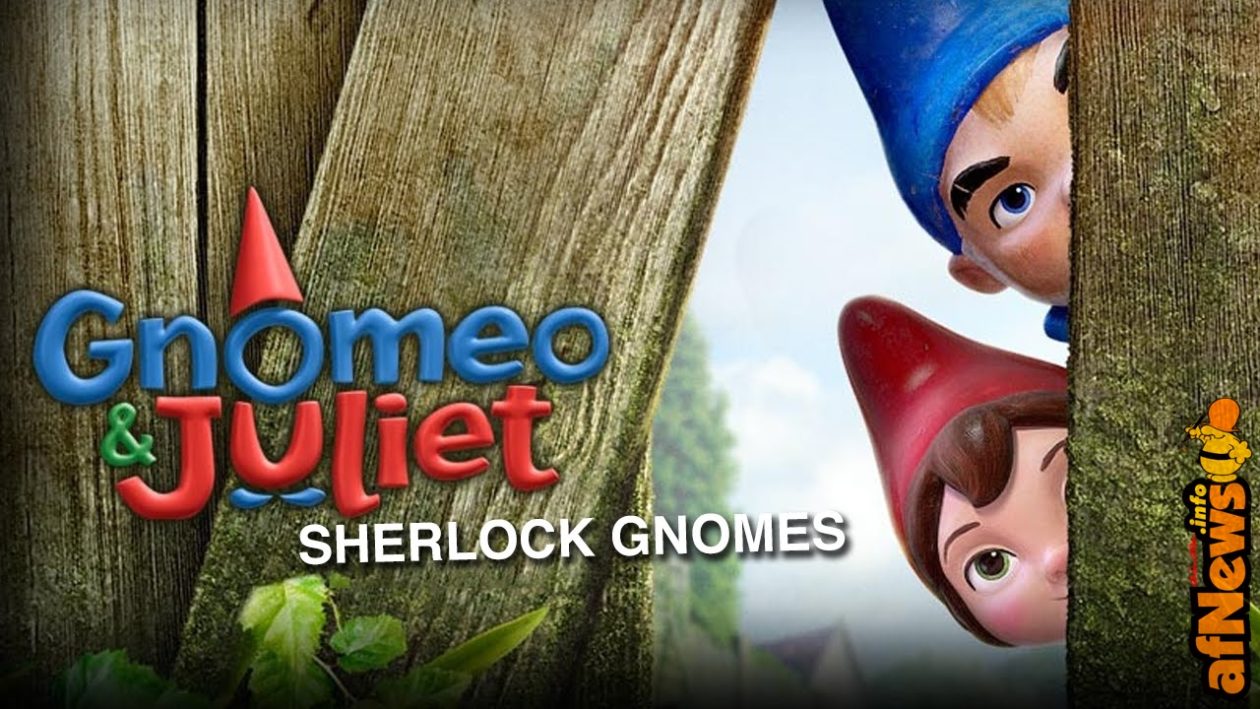 Rocket Pictures has tapped award-winning Mikros Image, a Technicolor company, to lead the digital animation work for Paramount Animation and Metro-Goldwyn-Mayer Pictures’ (MGM) SHERLOCK GNOMES, the follow-up to the hit animated film GNOMEO AND JULIET, also produced by Rocket Pictures. The animation will be handled between Mikros Paris and a new Mikros Animation studio in London where Mikros is partnering with Rocket Pictures for SHERLOCK GNOMES. Top talent from across Europe are being recruited to immediately begin working on the film.

Rocket CEO Steve Hamilton Shaw said, “We are delighted to be partnering with Mikros, whose animation culture and artistic goals are right in step with Rocket and the leadership team we’ve put together on the film. We’re looking forward to welcoming A-class talent from across Europe and beyond to join our digital team in London and Paris.”

“Paramount Animation aims to create the absolute highest quality animation as we build an exciting slate of new films,” said Jared Mass, Vice President of Production, Paramount Pictures. “Mikros Image is perfectly positioned to help us achieve that goal, and we could not be happier to have them as our partner on SHERLOCK GNOMES.”

Producers of the film are Steve Hamilton Shaw (GNOMEO & JULIET) and Carolyn Soper (Production Executive on TANGLED, PRINCESS AND THE FROG, BOLT) in addition to Sir Elton John (GNOMEO & JULIET, THE LION KING) and David Furnish (GNOMEO & JULIET). Eric Leighton is the Animation Director, Karen de Jong is the production designer, and Freddy Chaleur returns as VFX Supervisor. Rob Stevenhagen is heading up the story team.

Mikros Image, with offices in Paris, Brussels, Liege and Montreal, is an award-winning studio that excels in all aspects of production and postproduction for feature animation, advertising, feature film and TV.

“As the leading independent animation studio and coming off of the successes of ASTERIX: THE LAND OF THE GODS, among others, we are very excited to leverage our creative and operational bandwidth for Paramount Animation, MGM and Rocket,” said Mikros Image Deputy MD Julien Meesters.  “With the support of our great executive team, which includes Nicolas Trout, Simon Thomas and Marie Balland, we believe that SHERLOCK GNOMES is the perfect project to launch operations in London.”

Mikros Images’ feature animation division has developed a proven and tested pipeline and built a strong team of some of the most talented artists in the world. With a 500+ person strong workforce, Mikros is one of France’s most established and highly-respected animation and VFX studios. The company rose to international recognition with its Oscar-winning animated short LOGORAMA in 2010 and unveiled its dedicated animation service division in June 2012.  Mikros’ first animation feature, Louis Clichy and Alexandre Astier’s ASTERIX: THE LAND OF THE GODS (M6 Studio) is one of the most successful French animated films of all time, and was followed with THE LITTLE PRINCE (On Entertainment).