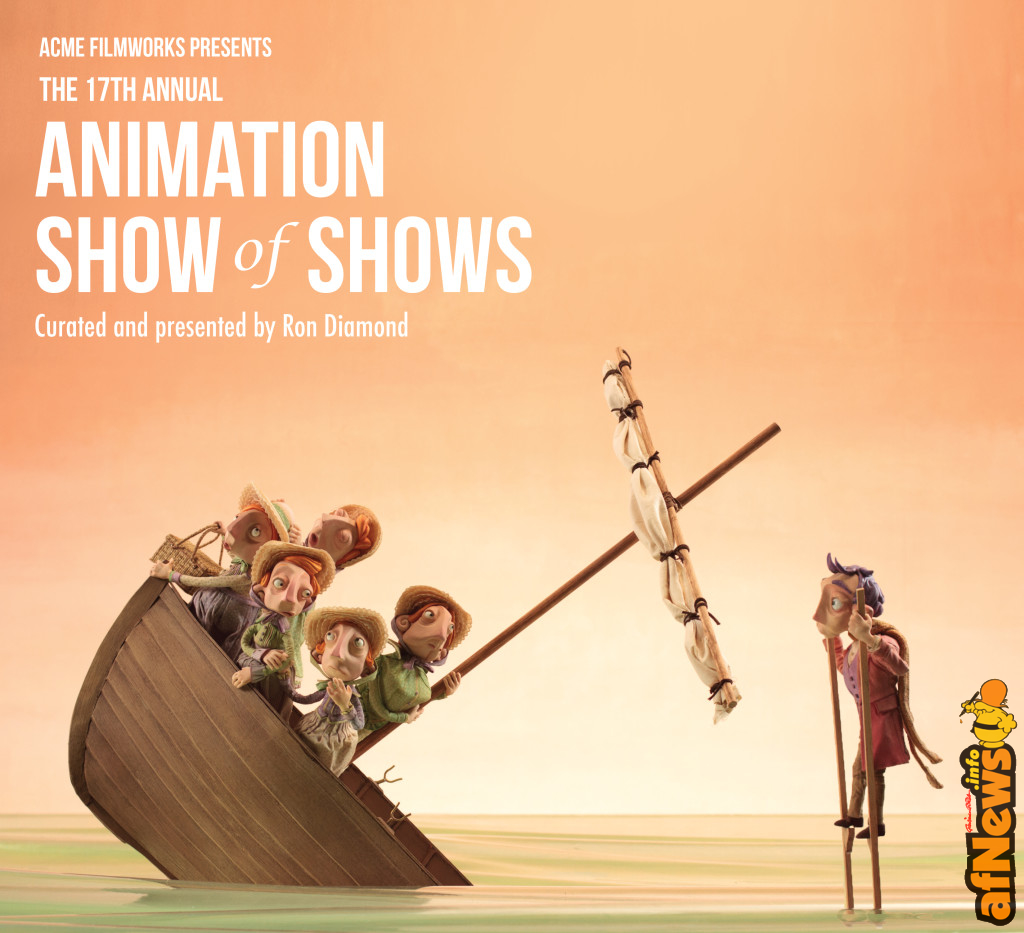 The Animation Show of Shows is an annual event in which the world’s best animated short films are presented in one feature-length movie to audiences worldwide. We bring animated short films to the big screen in theaters around the world, shining a spotlight on the brilliance of independent animators, and providing a moving cinematic experience for audiences. Through the yearly event, independent animated short films by talented international directors are discovered on the big screen and written about in print and online press. Many of them are virtually unknown until the Show of Shows brings to light these compelling shorts. 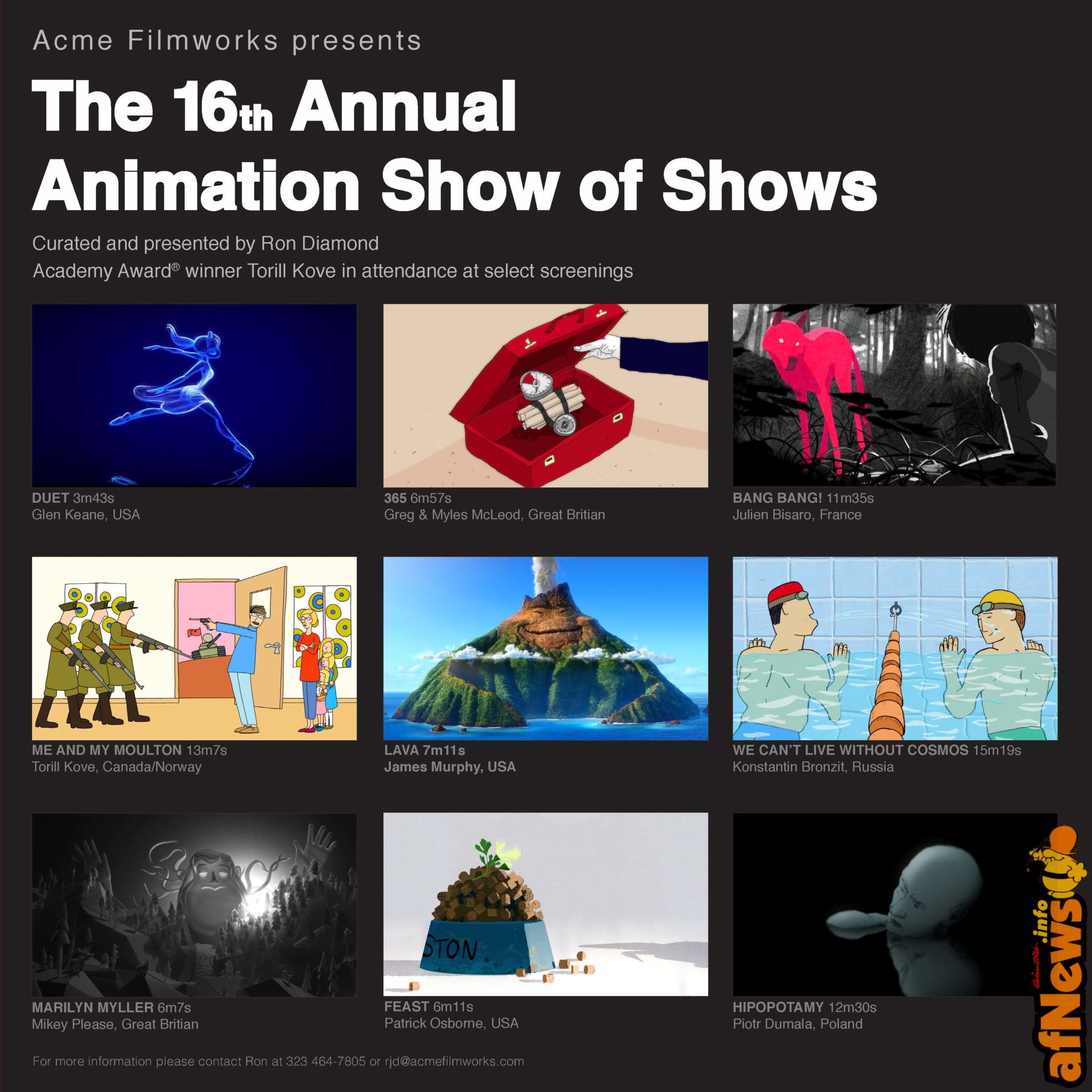 In 2016, we’re seeking your help to raise the global profile of animated short films. With your support we can launch the 18th Annual Animation Show of Shows in many more theaters this fall, and take animation to an even wider audience.

Please support us and help spread the word. 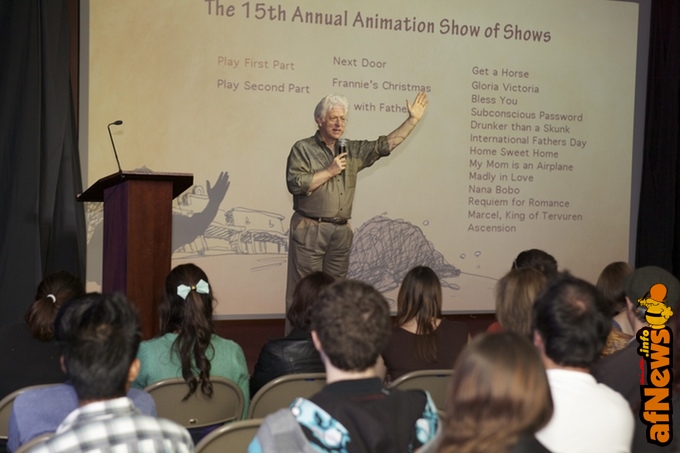 In 1999, animation producer Ron Diamond started the Animation Show of Shows. He wanted to share with the wider animation industry the brilliant films he was discovering. For 16 years, Ron built relationships with animation festivals, studios and leading college programs that enabled him to scout out talent to include in the show. He would then show the final product to the top animation studios, game and technology companies and schools, helping to create greater awareness of budding animators. Then, in 2015, he felt it was time to take the show public. Becoming a 501(c)(3) non profit, The Animation Show of Shows raised $100,000 on Kickstarter, thanks to the generous support of nearly 900 industry professionals, students and fans of animation. This allowed The 17th Annual Animation Show of Shows to premiere in 47 cities, in four countries, for a total of 435 showings.

The 17th Annual Animation Show of Shows was the first of its kind, specifically curated for a wide audience and tailored to appeal to all ages. Its principal language is English, but with the help of dedicated international volunteers, it has been subtitled into French, Italian, German, Spanish, Polish and Russian. We’re going to expand the release and reach out to increase our attendance. Our audiences loved the documentaries in the 17th Show, so we plan to make more for the upcoming 18th Show.

With your help, we will advance the world of short films, enhance the beauty of our world and give voice to poetic treasures of animated art.