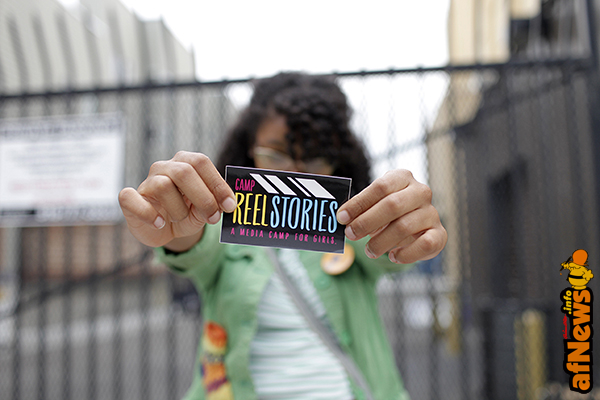 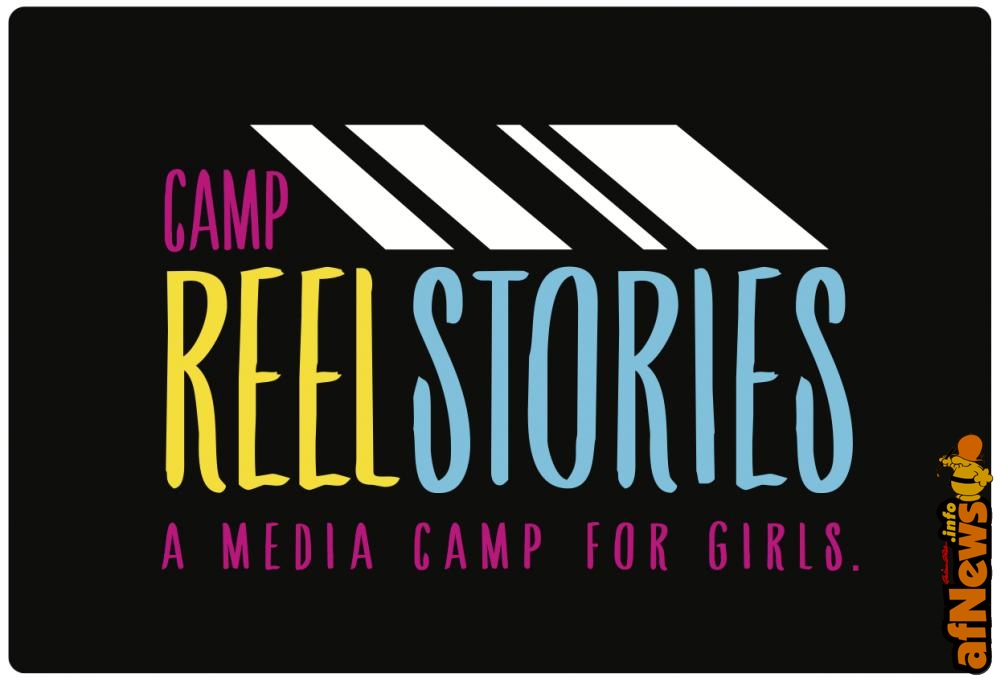 Camp Reel Stories is a non-profit summer program designed to empower 13-18 year old women with the skills to create their own media, to view current media critically and thoughtfully, and to aspire to leadership in their field.

Camp Reel Stories, a media camp for girls, is positively affecting change for better representation of girls and women in the media!

81% of executive producers and

Camp Reel Stories empowers young women to value and nurture their own unique voice, create their own media, view current media critically and thoughtfully, and aspire to leadership in all aspects of their lives. 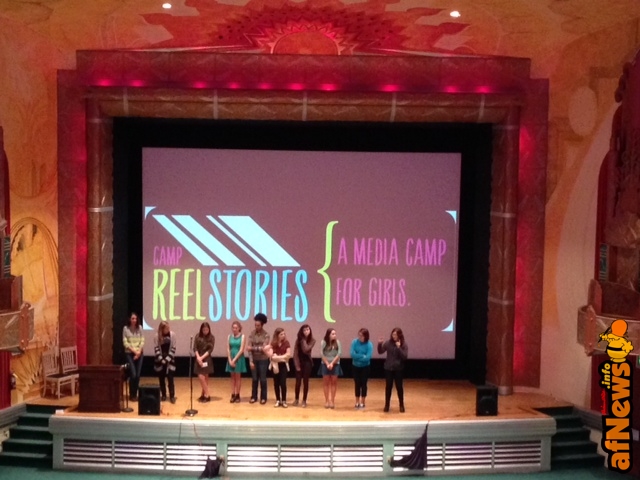 Camp Reel Stories is a media camp for girls ages 13-18 years old. Unlike ANY OTHER media education programs, Campers learn the entire process of filmmaking directly from top female professionals working in every aspect of the industry. Girls gain first-hand experience that their stories and ideas have value and that their audience is waiting.

Camp Reel Stories is one of the very few summer programs offer financial aid. At Camp Reel Stories we want any girl that wants to attend camp to be able to. We believe that the diversity of our campers is essential to the completion of our mission:  to better represent women in the media, both behind the camera and in front of it.  That means maintaining a balance of campers from many different backgrounds.  The majority of funds raised in this campaign will cover the financial aid costs for any girl that wants to attend.

By contributing to our fundraising campaign, you’ll help us hit our core goals:

– Provide financial aid to all 2016 campers who request it.

– Purchase equipment to match our growing numbers and to stay technologically current.

– Continue expanding our programming in the Bay Area and launch camps in sister cities! 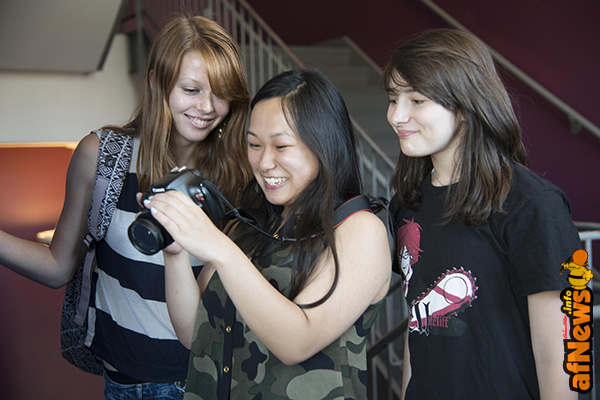 The History of Camp Reel Stories

– CRS launched our inaugural camp in July, with the backing of 40 professional volunteers from the industry

– Over 30 young women wrote, shot and edited 6 outstanding short films over 5 days, and then presented and screened to 250+ people at the very successful Camp Reel Stories Film Festival

WITH YOUR HELP CAMP REEL STORIES WILL CHANGE THESE NUMBERS!

– Our female filmmakers produced 15 short films, 10 of which were seen in film festivals all over the country

– 5 films were accepted into film festivals around the country from NY to Portland, OR, to Sante Fe, NM

CRS is the ONLY camp of its kind, where young women gain storytelling and production skills to produce stories that reflect their unique point of view. Working in small teams of 4-6, this camp provides girls the opportunity to collaborate, produce, and broadcast their own short films through:

But don’t take our word it!  This what others are saying about Camp Reel Stories:

“I know first-hand what a vital effort Camp Reel Stories is for the future of the film and media industry. Last year the phenomenal attendees inspired me and I can’t wait to see how they transform film for the better for our daughters, granddaughters, nieces, and loved ones.” – Brenda Chapman Academy Award winning writer and director of Brave

“This is the coolest thing ever for girls.  Not only do I want to speak at it, I wish I could’ve gone to it when I was young!!”  – Jill Culton, Feature Film Director

“Camp Reel is the place where I get to go every summer and bond with girls who get me…girls who are also really into films and stories, and more so studying the human spirit through storytelling. It’s great to have an audience who gets you. ” – Camp Reel Stories Camper

“I had a really great time being at camp and would love it if there were an advanced camp to continue in next year. I would love to participate year-round and help to make the camp even better than it already is.” – Camp Reel Stories Camper 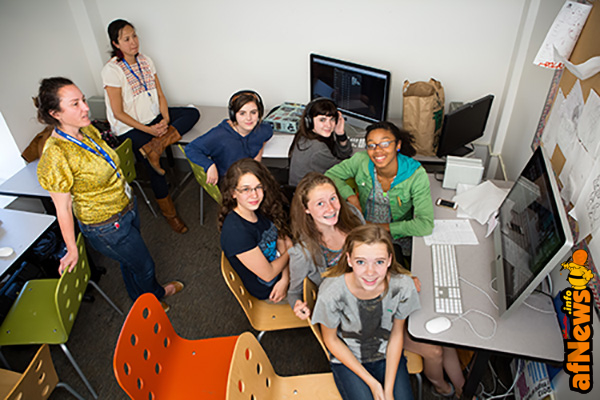 And this year we are growing again!

In addition to offering more spaces in both our one week boot-camp and two week Advanced Camp, we are offering a week long media lab for our advanced students to continue working on projects with their production companies and we are adding weekend workshops. There will also be planned specialty production weekend workshops!

AND we have plans to expand beyond the Bay Area. Hint, hint L.A. we are coming for you!

We set ourselves apart through the use of accessible technologies, social media, and professional mentoring. By getting their stories and ideas out into the world, CRS demonstrates to the girls that they have intrinsic value within the cultural conversation, and that the media can be democratized.  With a good story and access to a little technology, their voices can easily be heard!

The camp culminates in The Camp Reel Stories Film Festival where the campers present their work to an audience of family, friends, and local supporters, including you!  We believe that the finale of their camp experience is the spark of a new generation of girls and women affecting positive change within the media.

This year our film festivals will be held at the California Theater in Berkeley on June 25th and July 16th so SAVE THE DATE!