Walt Disney Animation Studios returns to the Annecy International Animated Film Festival with the renowned filmmaking team of Ron Clements and John Musker (The Little Mermaid, Aladdin, The Princess and the Frog) to present a never-before-seen exclusive preview of the upcoming comedy adventure film, Moana, which features an adventurous teenager who, with help from demigod Maui, sails out on a daring mission to prove herself a master wayfinder and save her people. 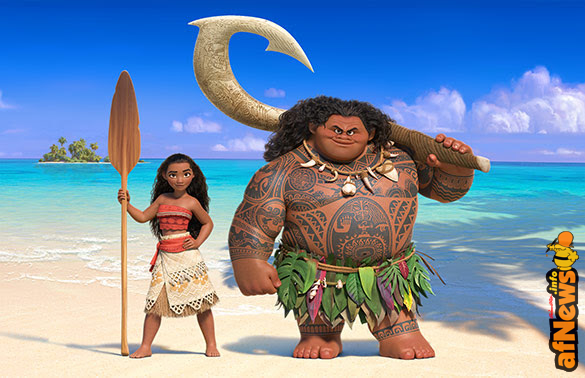 Clements and Musker will unveil new artwork and work-in-progress sequences from the film, and showcase the extensive research their team conducted to bring authenticity to their most ambitious production to date. 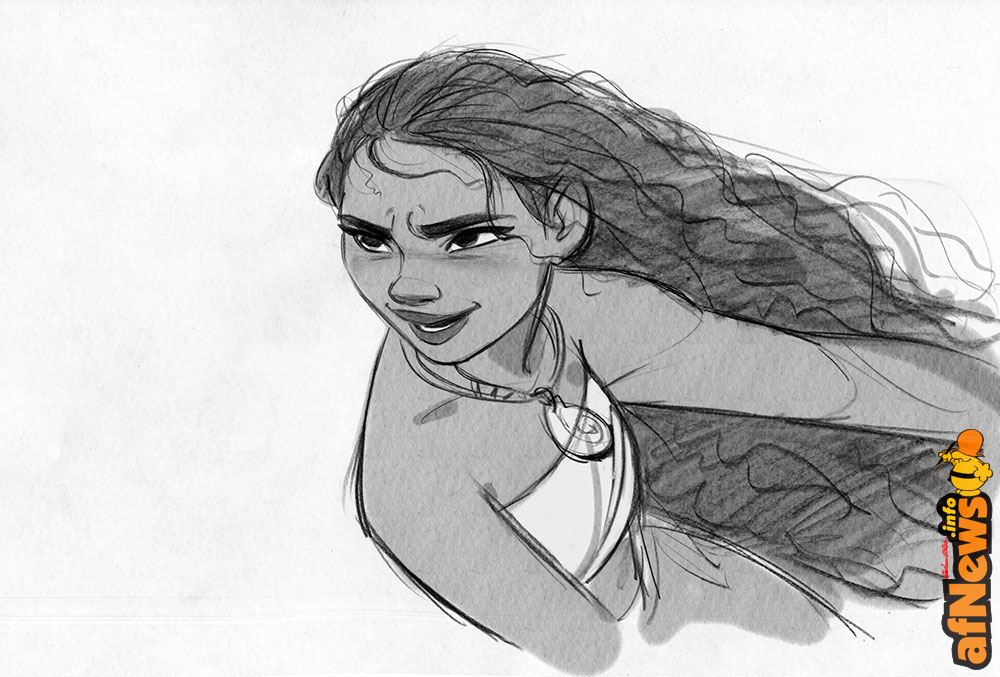 “Annecy is the world’s premier festival for animation lovers“, says Musker, “and we couldn’t be more thrilled to share Moana with this crowd.”

Moana directors Ron Clements and John Musker made their writing-directing debut on the 1986 feature The Great Mouse Detective. They went on to write and direct beloved Disney classics, including the undersea adventure The Little Mermaid in 1989, the hilarious hit Aladdin in 1992, 1997’s epic comedy Hercules, Treasure Planet in 2002, and most recently, 2009’s The Princess and the Frog.

Inner Workings is the story of the internal struggle between a man’ssmall team at Walt Disney Animation Studios in a unique, fast-paced style that blends CG and traditional hand-drawn animation, the short explores the importance of finding balance in daily life.

The film will be presented in theatres as an opening to MOANA.