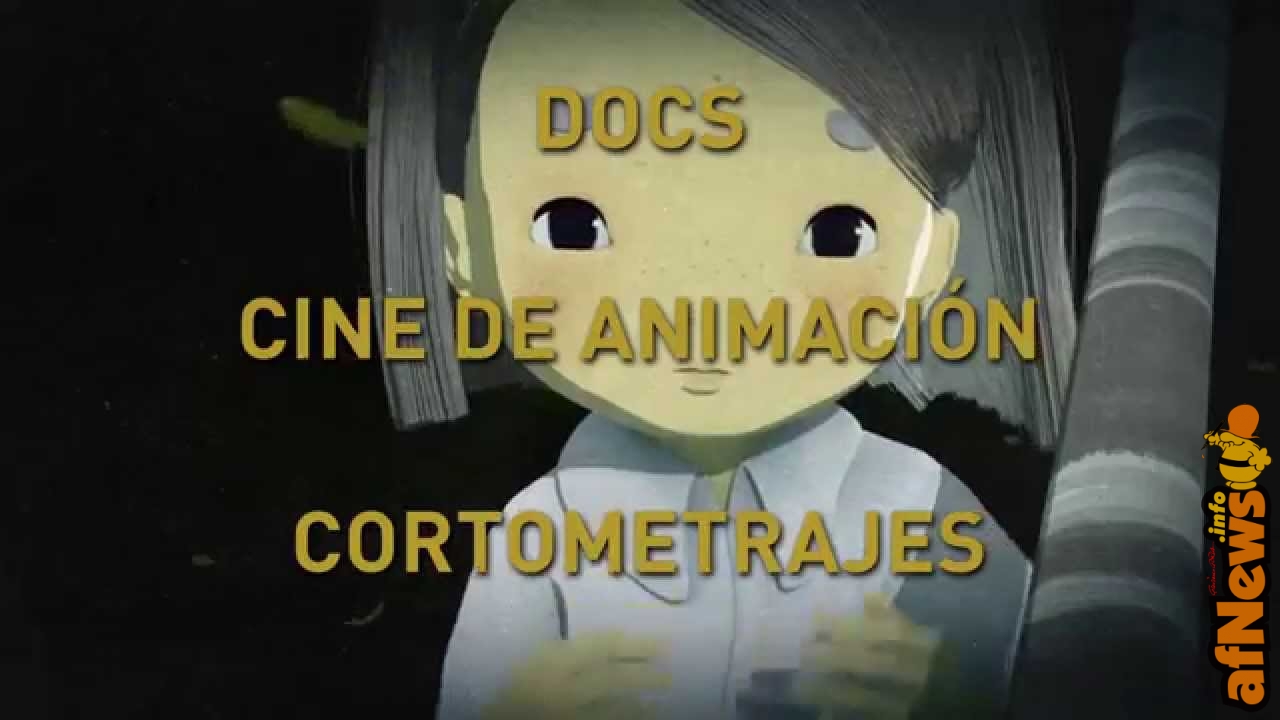 The first ever FEELFEST, the International Online Festival of Documentaries, Animation and Short Films

o The event can be followed online only, on the international website FEELMAKERS throughout the world.

o Twenty four films will compete for awards to be given to documentaries, animation and fiction short films.

o FEELFEST is also featuring a large retrospective of the work by animation icon Bill Plympton.

November 6th has been the kickoff of the first ever FEELFEST, the International Documentary, Animation and Short Film Festival, which can be followed online from anywhere in the world until December 8th, exclusively on the Video on Demand web portal FEELMAKERS. The FEELMAKERS team is organizing this event in order to develop, promote and raise public awareness of the most relevant and attractive shorts, documentaries and animated films of recent international production. For this first edition, a total of 981 films from 35 countries have been submitted to competition. From among those, 24 have been selected, four per section and category, to participate in the Official Sections. The owner of the rights to each film chosen will receive 150 Euros in payment for being selected.

The films to compete for the FEELFEST awards in the International Competition Section are:

The films selected to compete in FEELFEST‘s categories in the International Schools Competition:

Awards:
The list of winners for the first FEELFEST festival will be announced next December the 9. An international jury made up of professionals from the audiovisual sector will award the following prizes:

In the International Competition: Best Fiction Short Film, Best Animation Film, Best Documentary Film and Best Film, this latter to be selected from among the films in all categories.

In addition, FEELMAKERS viewers will grant the Audience Award for Best Film from the International Competition and Best Film from a School in the International Schools Competition. Along with the 150 Euros that will have already been paid to the films selected, the award-winning films will receive a diploma, a free annual subscription to FEELMAKERS and a pack of 30 free submissions to festivals on the platform UPTOFEST (these will have no expiration date and may be used with any film). 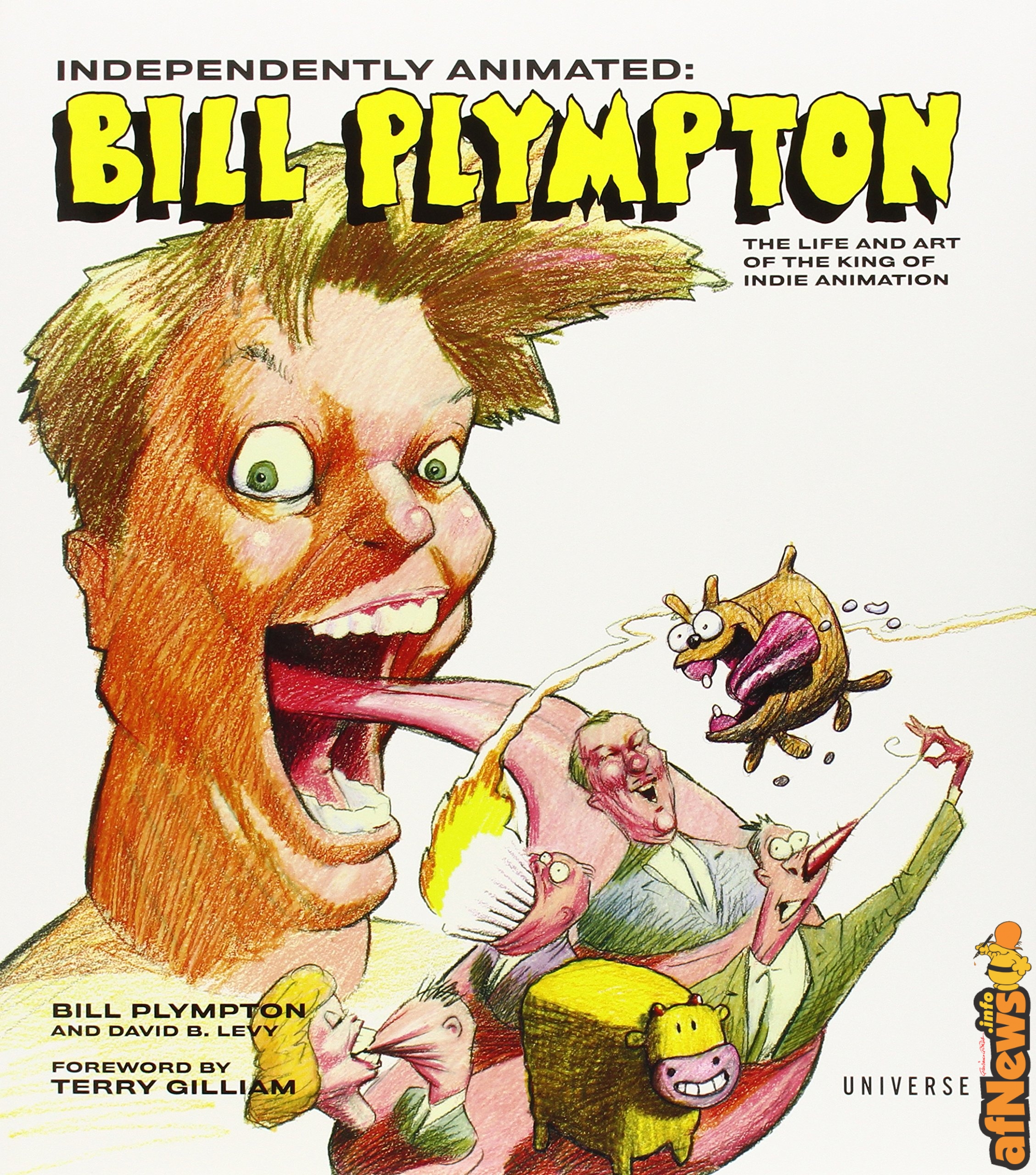 For its first edition, FEELFEST is putting on a retrospective of the work by iconic filmmaker Bill Plympton (Portland, 1946), making a selection of 25 of his most important films available to FEELMAKERS users. The films by this American genius, who is considered one of the most important animation directors in the world, will be available during the entire Festival.

Bill Plympton began his studies at the School of Visual Arts in New York in 1968. The Big Apple bore witness to his early work as an illustrator and caricaturist. He designed three film magazines before such publications as The New York Times, Vogue and Rolling Stone would include his drawings in print.

But Bill Plympton was especially drawn to animation. At age 14 he sent his work to Disney, which declined his offer because of his age. In 1983 he was asked to make a film for the first time. It was Valeria Wasilewski, from The Android Sister, who reached out to him to work on the short film Boomtown. In 1994 he made his first foray into live action film with J.Lyle, though he never left behind his true passion. This American artist’s talent has been recognized on many occasions: he has been nominated for an Oscar award twice for his prolific and singular work on Your Face (1998) and Guard Dog (2005), both available on FEELFEST. In 2005 he received the ‘Máquina del tiempo’ as a tribute to his career at the Sitges Festival. A year later, he received similar recognition at the Fantasporto Festival, along with many others at prestigious international events for being a pioneer in the genre.

After making nearly 70 films-both short and feature-length-, Plympton is currently working on Hitler’s Folly -a fake animated documentary about Adolf Hitler‘s love, and he is putting the final touches on his latest film, Revengance, which is slated for release in 2016.