The three stories to be released are titled: “Hogwarts: An Incomplete and Unreliable Guide”; “Short Stories from Hogwarts of Power, Political and Pesky Poltergeists”; and “Short Stories from Hogwarts of Heroism, Hardship and Dangerous Hobbies.” The cover art was designed by Miraphora Mina and Eduardo Lima — known as MinaLima — the same team behind the artwork of the Harry Potter film franchise…. 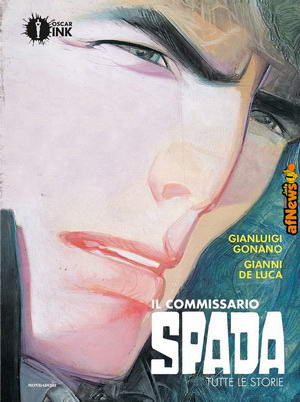